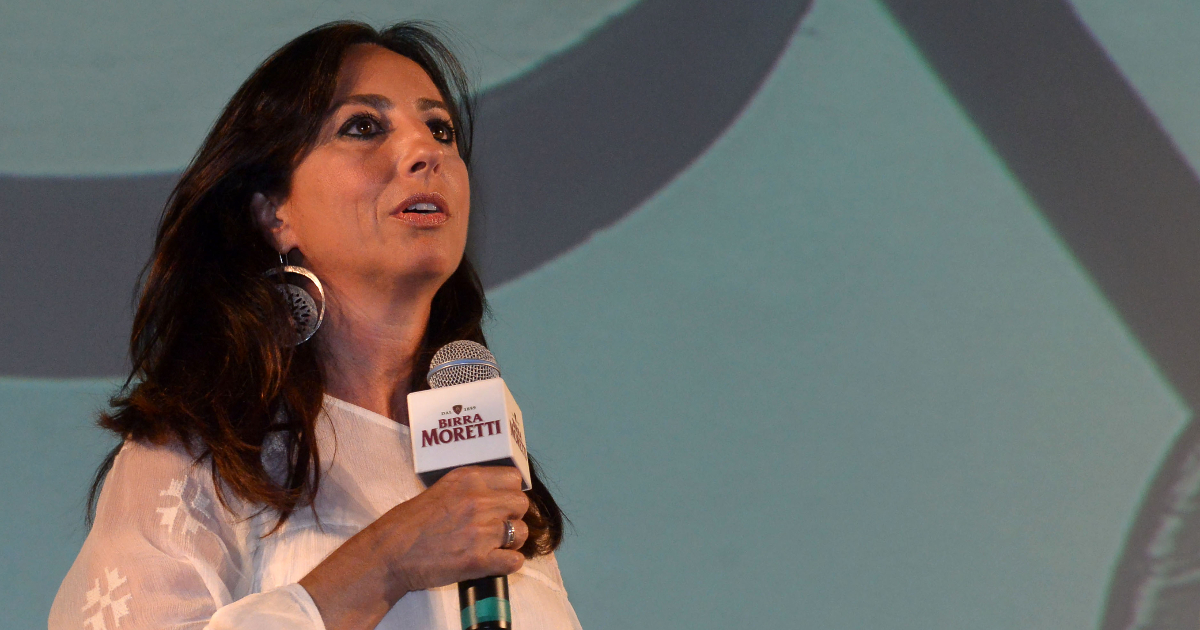 kidnapped in a Romania By a not-so-radical senator, he was physically assaulted and then released just nine hours later thanks to diplomacy. It’s the wonderful story that happened Lucia Gurrachi, a message sent by Al-Rai and his crew during a trip to Bucharest. Gorachi was giving an interview at his law firm Diana Jovanović ȘoșoacăAn extremist right-wing parliamentarian, famous for his stances Deniers Compared to Covid, when politics begins to show a position violentCorrespondents are invited to leave. “After that, the astonishing thing – says Gurracci in a report for Tg1 – with a leap, Republican Senator Diana Șoșoacă appeared in front of us and locked us up. Then after that, recovering us, he called the police.” “Good evening, I am Senator Șoșoacă, asking for your help because people have entered my office and They threaten meHe says on the phone.

Lucia Guracci managed to get out the door and asked for help – herself – from the police: “Say what happened, I go back with agents to my colleagues who have been locked up for some time now, but it seems we have become criminals. And so did her husband. punch meYou can watch in the video a stampede and shout: “You do not protect us, We are journalists! ‘, shouts Goracci to the police. ‘Find them, they must have robbed too. And Delete all photos‘ answers the senator. To the police station – concludes the reporter – We are lookingGuilty only because he went to see part of the story up close. free Eight hours laterAnd when it is now midnight due to the intervention of the Italian Embassy.”

READ  Russia, Vladimir Putin at the Orthodox Christmas service in the Kremlin

Romania apologizes for the serious attack on RA reporter Lucia Guracci and her assistants. If Bucharest is still Europe, These facts should not happen.’ So the executive branchUsigraiThe RAI journalists’ union, after a report by Tg1 reporter Lucia Guracci who was on the no vaxes of Romania, broadcast on the evening edition, showed that she was attacked and forced to stay in the police station for several hours. “A journalist was kidnapped in the office of a non-extremist senator during an interview – continues Osegray -, punched in front of the police who should have protected her and then searched and held for hours in the police station. We expect the Italian government and the European Union to ask the Romanian government for explanations of what happened.”