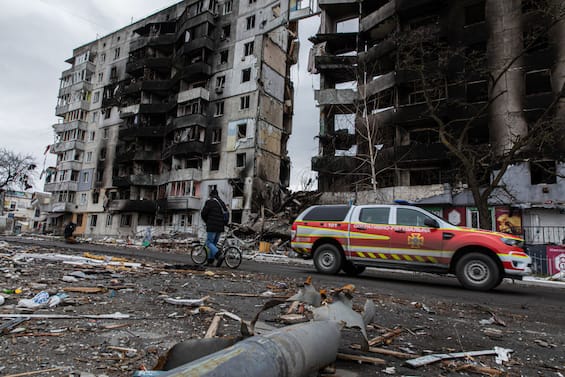 Khrushchev’s grandson: the atomic war is closer than it was in 1962

Russia and the West are closer to nuclear war than the Soviet Union and the United States were during the Cuban Missile Crisis: the granddaughter of former Soviet leader Nikita Khrushchev is convinced. In the past weeks he has warned of the danger that Moscow is ready to use nuclear weapons in Ukraine. The Guardian reported it. Nina Khrushcheva, a professor of international affairs in the United States, said the war in Ukraine could become more dangerous, with neither side seeming ready to “retreat”. Speaking to the BBC’s Today programme, Khrushcheva said both then-President of the United States, John F. Kennedy, and Khrushchev decided to de-escalate once the specter of nuclear war became a real threat. “What really saved the world at that moment was the fact that both Khrushchev and Kennedy, no matter what they thought of and disagreed with each other’s ideology, as well as neither of them wanted to surrender first, when the danger of potential conflict of any kind appeared, And soon they retreated.” But this time neither side, “particularly the Russian side”, seemed ready to back down, and that “frightens me the most,” he concluded.

READ  In the fight against discrimination, France crushes the Council of Europe campaign for the headscarf