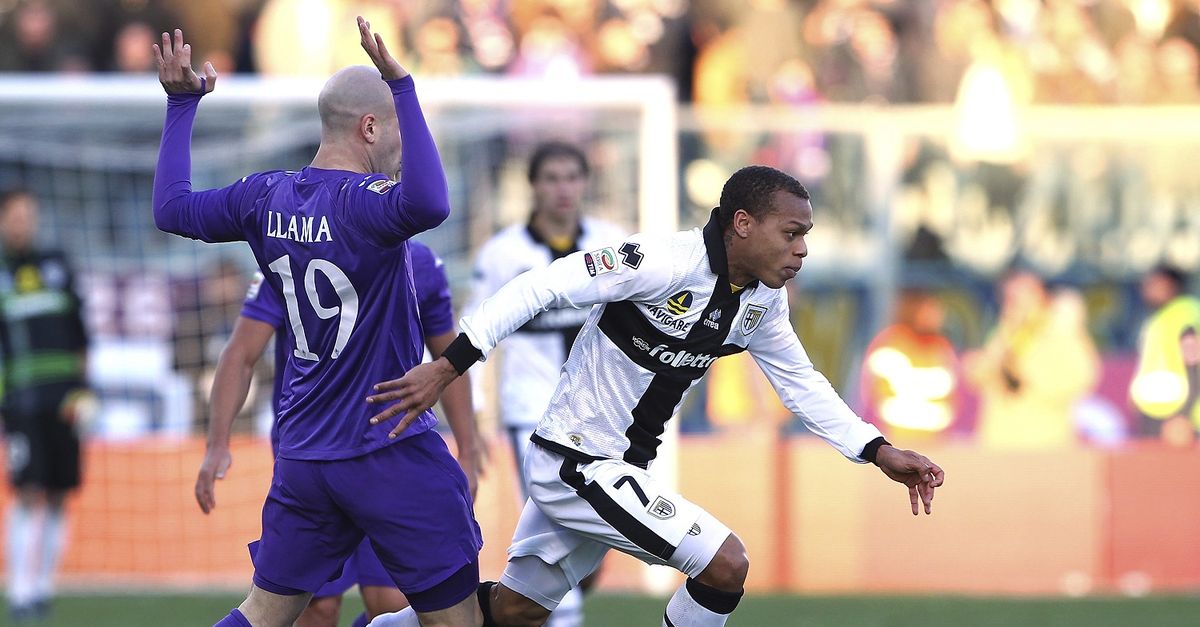 Former Viola Attitude: “There is a fear of expressing oneself and saying what one hears. We live in a macho country.”

do you remember Christian Lama? The Fiorentina meteorite, in Florence in the 2012/13 season alone, is today the captain of Argentine club Gimnasia y Esgrima de Mendoza in Serie B. The rainbow badge worn by former Viola sparked curiosity among insiders, the one directly interested in explaining the choice to support the LGBT cause: “I started wearing it from my second league game against Quilmes, a long time ago,” the 35-year-old midfielder said in an interview with ESPN. “There is a fear of speaking out and saying what you feel. We live in a macho country, and the world is completely macho,” he continued.

“I think there are people who are afraid or insecure. It is good for the world of football to convey certain messages and to convey everything there is to know about LGBT people.” Finally, Lama revealed the reason for her choice: “I am so proud of my son that he made me open my eyes during dinner. From that moment on I decided to wear a rainbow headband too, in honor of his intelligence.”

READ  The spaces are (still) deprived of women's football, and Roma, which cannot play at home