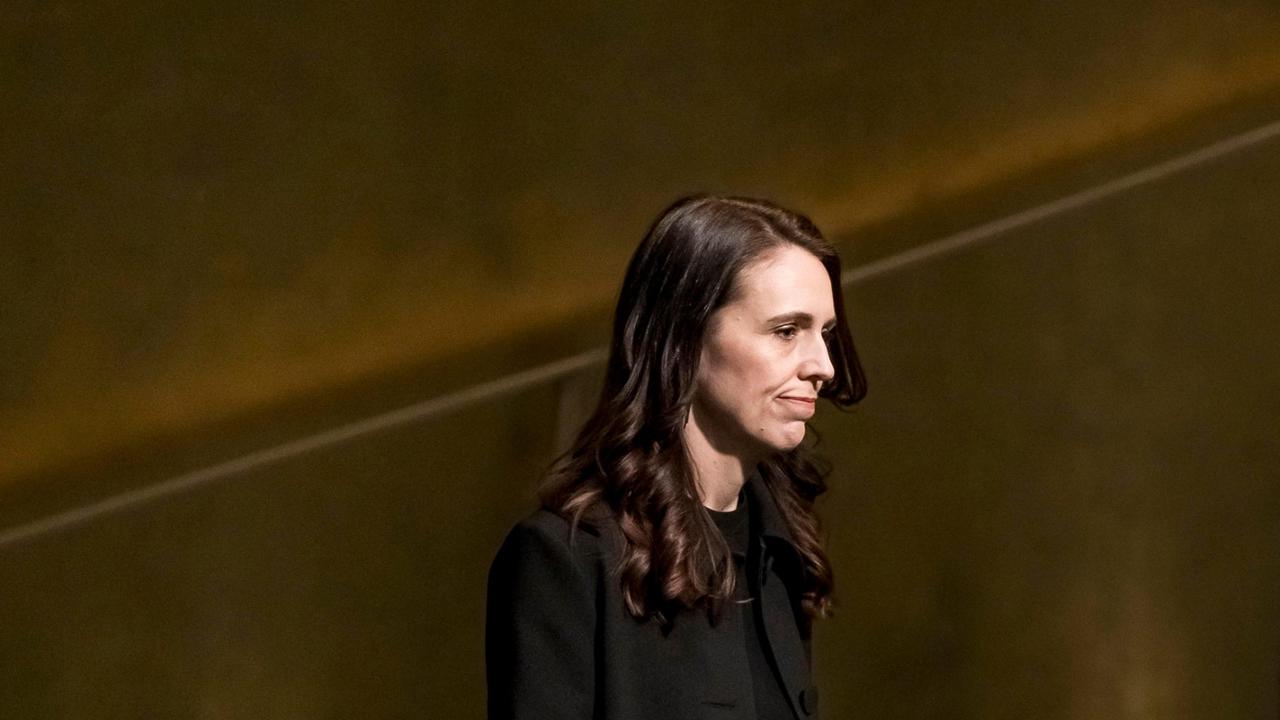 Dear Director, It was to be expected that the resignation of Jacinda Ardern, the Prime Minister of New Zealand, would draw some attention in recent days to the longevity of our political leaders. And our unanimous praise for his disengagement in the face of the tougher examples of endurance to which we have long been accustomed seems trivial. We always think on our part that politics is a drug, as they say. Perhaps a good drug that does not harm (at least for themselves). Something you can’t get rid of. It is therefore an eternal activity that knows neither the curtains that go down nor the ways of sunset that we sooner or later give ourselves up to travel. Personally, I come from a party and background that wouldn’t have applauded Ardern back in the day. In our area, professional longevity was considered a meritorious effort, a pleasant stratagem, and sometimes even an unavoidable duty. Even if, to tell the truth, I also got to know the Christian Democrats who stepped aside nicely and might have ended up in the garden undisturbed at all.

But there is something beyond individual cases and the most diverse and paradoxical vocations. And it is the fact that politics allows those who love it to say one thing and one thing only. No matter how mad we get about change—even ourselves—in fact, a political leader is like a man of letters. He writes one book and then brings it back and repeats it. Until then you get bored – until you finally are. The difference is that a man of literature does not corrupt, and a politician spoils a lot. And if the talent of each of them (I would say) is exercised by the constant re-copying of themselves, the audience has the right rather than claim that at last it has at its disposal blank and tidy pages. English Conservative politician Enoch Powell said that “all political careers end in failure.” Given that promises are always only partially fulfilled, perhaps even in a small part. What’s more, we now wanted to make the wave of predictions grow well beyond its usefulness point. Thus, in the long run, attachment to power ends up not only morally objectionable, but also politically destructive.

So, if I can explain Ardern’s desertion, I’m not just reading his weariness. But also the awareness of others tired. and the marvelous intuition that by a simple and true gesture one can finally give way to ideas, projects, arguments, and fantasies less marked by the erosion of time, the true master of the fate of public life in an age of progress. There is a beautiful quote from Joshua that says: “Death is a gift that we give to our grandchildren. Give them space.” Now, Ardern is alive, well, and even getting married. But she made sure to leave space for her grandchildren and deserves to be seen with a kind of envy. One who lasts beyond time preserves it only at the cost of becoming masks for oneself.