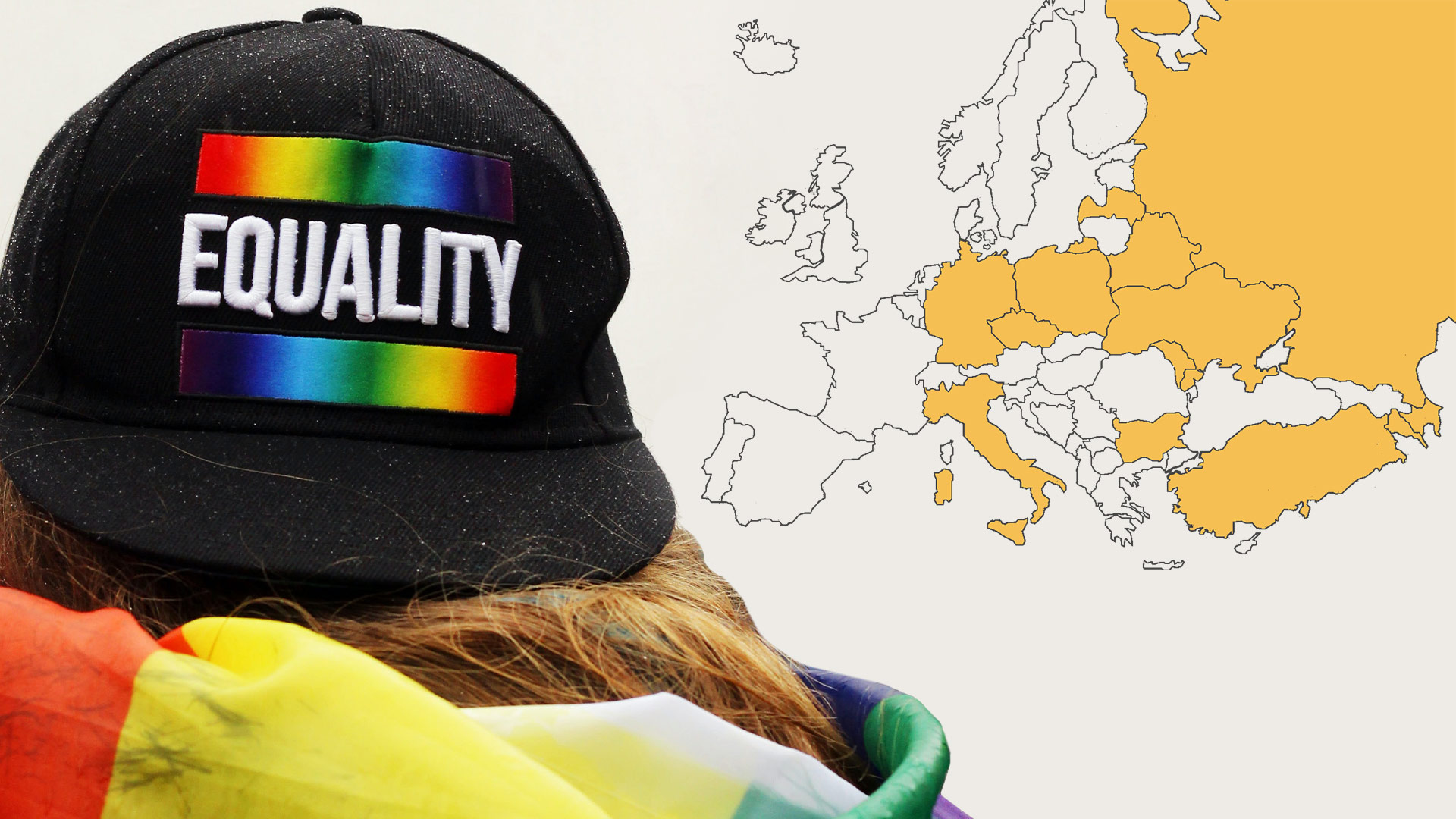 from 2011 Association rainbow europe Deals with data collection on the state of community rights Lgbtqi + in European countries. A complex job in which they are monitored for each country 70 parameters To analyze all possible aspects, from equality in same-sex marriage to the existence of pathways for gender transition that are guaranteed by the state. To understand where Italy remains after block subordinate ddl zan In the Senate, we created a map of countries in Europe where there are no homophobic laws considering only five of these criteria. We’ve focused on all those laws relating to laws that specifically punish hate crimes related to sexual orientation or gender identity. The fields we analyzed come from everyone Searches Therefore, Rainbow Europe is: Hate Crimes Act (sexual orientation), Hate speech law (sexual orientation), Hate Crimes Act (gender identity), Hate speech law (gender identity) and finally Hate Crimes Act (bisexual). From this analysis it appears that they are located throughout the European region 13 Countries that do not have law in any of these areas: Armenia, Azerbaijan, Belarus, Bulgaria, Czech Republic, Germany, Italy, Latvia, Moldova, Poland, Russia, Turkey, Ukraine. Therefore, for the most part, we are talking about Eastern European countries. Italy’s position is not improving given the other data. In fact, in the general classification of countries that guarantee the most rights Center 35 I 49 countries were analyzedbetween Lithuania and Moldova.

Among the countries similar to Italy in terms of economic status and democratic history, the only country that does not have laws against homophobia in its jurisprudence is Germany. according to Report From the Research Department of the House of Representatives published in November 2020In German courts, the Criminal Code (Strafgesetzbuch – StGB) (Article 130, para. 1) punishes anyone who incites hatred or violence with imprisonment. Although the Criminal Code does not expressly refer to the hostile background of the perpetrator, the definition in Article 130 also includes discrimination on the grounds of sexual orientation.” Therefore, formally, Germany should be included in the list of countries that do not have specific jurisprudence but do Kind of legal protection, in fact.