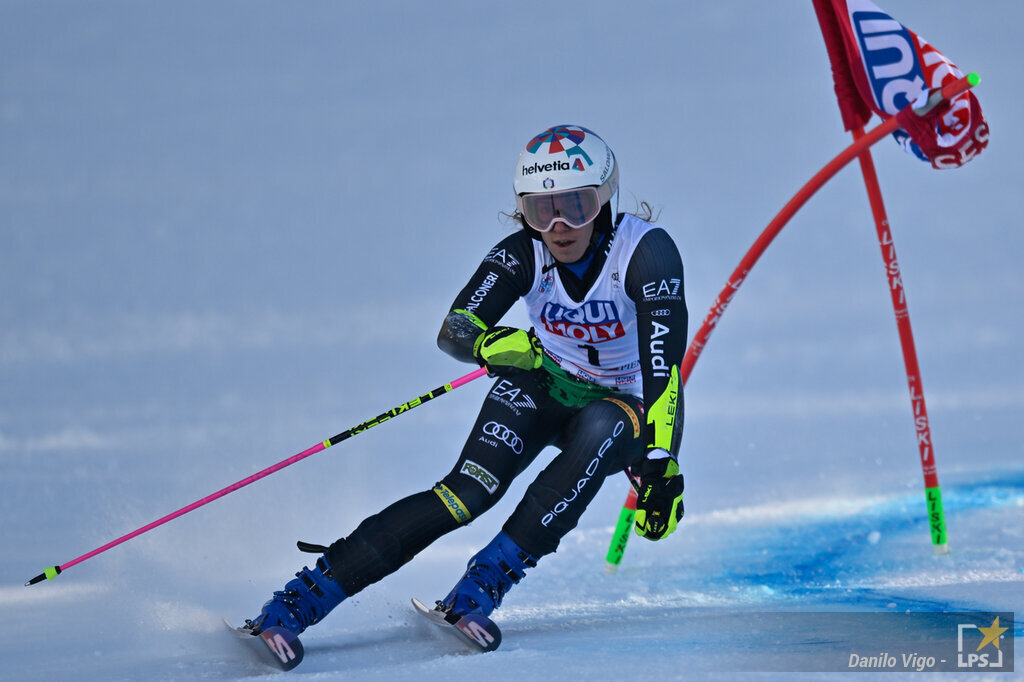 With the Christmas break now over, it’s time to take stock of Italy’s season at the Ski World Cup. The best data for analyzing the moment of the blue team is the classification of countries. Italy is currently fourth in the general classification. Departing from Switzerland and Austria, first and second respectively, and fighting for third place with Norway, Carried away by masculine endings.

Thanks entirely to the ladies as a result, Italy is third in the women’s rankings. Also battling the Swiss and Austrians for victory. The victories of Sofia Goccia downhill, those of Elena Cortoni and Marta Pacino certainly contributed to a large extent to the score obtained, not forgetting that the full contribution of Federica Brignone is still missing, still chasing the first podium of the season.

If the situation is very happy for the women, as three athletes wear the red bib of the leader of the special classification, For men, Italy is experiencing a deep crisis. The Azzurri are sixth, with Germany fifth and in danger of overtaking the US and Canada. Only two top-10 finishes in twelve races was a truly disappointing finish for the men’s field, which had to shake off the new year.