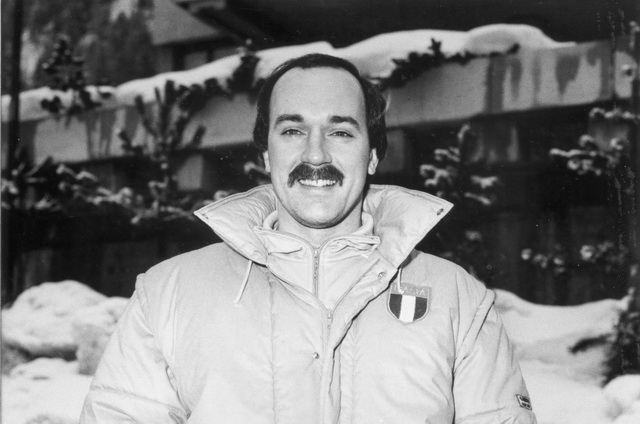 David Tommasoni passed away on Thursday, August 11th, at the age of 69. For a year he has been fighting against amyotrophic lateral sclerosis (ALS); The former defender played in Italy from 1975 to 1991, a period in which he also wore the shirt of the national team, and participated, among other things, in the 1984 Sarajevo Olympics.

He arrived in Italy in 1975, thanks to Gardena’s interest, at a time when indigenous peoples were at the center of discussions about their status and viewed with distrust and unfriendliness. The South Tyrol side sought to undermine the dominance of Cortina, who has won five championships in the past six years; Led by Lasse Oksanen, in the double turn of the coaching player, they hit the target by beating Bolzano on the last dash. The Italian-American took part in all 28 of the program’s races. It was described by Bruno Torina, Val Gardena’s sporting director at the end of the tournament, as follows for “La Gazzetta dello Sport”:

“Even Tommasoni, who is certainly not a foreigner, being the son of Italians, from Perugia, did well – announced Bruno Torina, the sporting director of Val Gardena, at the end of the tournament to La Gazzetta dello Sport -.” The boy is Italian, born in America, and played in a university Minnesota, but he does not have the characteristics of American or Canadian brand players. He is a clean defender, plays up front or center, he is not offender. After an environmental difficulty in the beginning, things went smoothly and he played a second round of the championship at a great level. He also will give a certain .
We chose to have an extra defender, thinking that just four wasn’t enough. Indeed, in the last game we had Biscosta with a fever, Brugnoli off during the season, then Frisch as well; With another item the couple was always fully booked. It was a happy move that, even for Tommasoni, was a wonderful fit, covering the void left by the Canadians, another element of the order.”

After another season at Ortisei, he wore the blue jersey for the first time and participated in the 1977 World Group C Championship. Giulio Francella’s attendance began in the months leading up to the start of the 1977/78 championship. Controversy between the heads of companies: Gardena and Alleg wanted to be considered Italians and to register other foreigners (the maximum allowed at the time), for other companies they had to continue to be considered foreigners. The two clubs threatened to withdraw from the tournament, and the issue also reached Rome with a parliamentary questioning of Belluno’s deputy Gianfranco Orsini of Honorable Giulio Andreotti, the Prime Minister.
Despite this, the Federal Council of the FISG, meeting on November 3, 1977, confirmed that the players were to be considered foreigners and admitted that their position was anomaly with regard to the regulations. Francilla moved to Valbles, while Tomasoni signed Renon, but during the season he returned to the United States with the New Haven Nighthawk AHL franchise.

READ  Football Ciociaro does ... 13 out of the crisis and dreams of a relaunch - AlessioPorcu.it

The split from Italy lasted a few months, and he was hired by newly promoted Mirano, who would prefer to abandon Serie A for Colalbo’s team. The first trial on the banks of Passirio lasted two seasons, followed by trials with Bolzano (1980/81), Asiago (1981/82), where he formed with Tom Ross and Tom Melanie the “Tom Squad”, and two more years in Mastini Varese. In 1984, he resumed the road to Merano, with his coach Brian Lively Eagles, and won his second personal Scudetto title in 1986. The third he won in 1991 with Milan Saima coach Lo Faero. 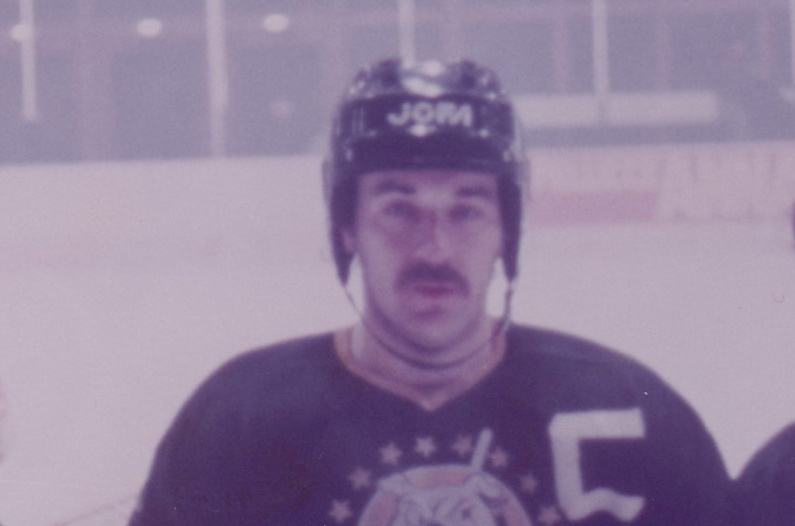 He made his national team debut on October 10, 1976 in Dresden against East Germany, and the first goal was in the 1977 Group C World Cup against Belgium on March 13, 1977 in Copenhagen. I play three other tournaments: 1 in Group B in 1981 (Ortisei) and 2 in Group A (Finland 1982 and West Germany 1983). In 1984, he was called up by coach Ron Ivani to participate in the Sarajevo Olympics: the personal experience in five circles ended with five matches, one goal to the Soviet Union and one assist for Grant Guigan which earned him a 3-1 chance over Poland.

After hanging his skis, Tommasoni took off into politics, becoming a senator from Minnesota. Colleague Melissa Lopez Franzen remembers him with these words:

“Senator Dave Tommasoni has been a huge presence in the Minnesota State Capitol for decades, and he will be missed by all who touched him. His character, appreciated by colleagues on every side, has helped him do so much to improve the lives of the people and communities he represents in the Iron Range, but all the citizens of Minnesota. It was successful because it built bridges and worked collaboratively, with dignity, love and respect, even during the most contentious discussions.He had only one goal: to serve Minnesota and the people who sent him to St. Paul.
He will be remembered for his fierce and effective defense of the Iron Range mines and jobs and his tireless work to improve the lives of the families, schools, businesses, and communities he represents. Although he lost his battle against ALS, in the last months of his life he continued to act with courage and selflessness. This year, he encouraged funding for research into the disease, even though he knew it might not help him personally, but other ALS sufferers in the future.
As a native of Minnesota, Senator Tommasoni also loved hockey and is remembered as a hockey star at Chisholm High School. He eventually played professionally in Italy and, true to his family roots, was also part of the Italian Olympic hockey team in 1984.
Our thoughts go to his wife, Charlotte, and three children and six grandchildren for his loss. Minnesota has lost a giant who skillfully and passionately improved the lives of people across the state.” 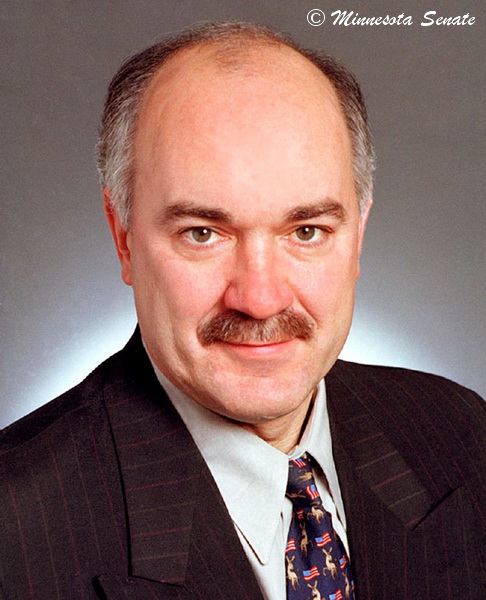