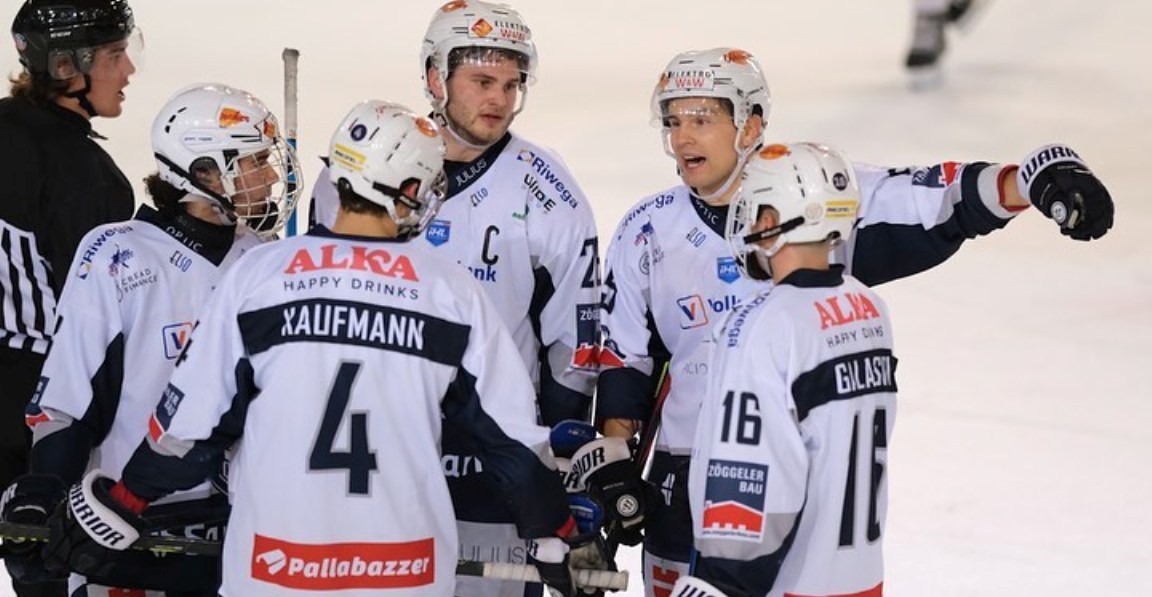 It is finally time to take the final chapter on IHL, which comes after a long break thanks to the early finish of the semi-finals. Unterland and Fiemme are back on track to play for the title and see who will succeed at Caldaro, and they will do so after 9 and 11 days of rest, respectively. A useful time for coaches to work better on tactics and for players to get back to the top in the face of a challenge that promises to be shining. The two teams have so far been the great reigning champions of the season, and they’ve also found a near-obvious path to the playoffs, so they deserve to play for the title as well given the quality and depth of their two rosters.

After two consecutive Italian Cups, Unterland also wants to put on the billboard the “Big Goal”, that title that eluded him last season. South Tyrolean showed everyone their firepower by taking down an opponent as tough as Pergine, beating them in their last two semi-final matches 16 to 1. It’s a very clear sign of how the Hallfors got into the right shape in this period and are preparing in their best form. Conditions for a very subtle challenge. Nobody can boast more depth than Unterland, capable of running steadily and winning in four lines, focusing on many young but quality players and the ability to make a difference. Among the lineups, substitute Steiner, having played Giovannilli in the first quarter-final, provided the solidity to the defensive department who knows they have a strong goalkeeper behind them.

Perhaps the only thing South Tyrolans lack is experience, an element that Fiemme never lacks in the most ways, on the contrary. Erwin Kostner’s squad is made up of players even over the years but they haven’t given up an inch yet. Buying a Czech mocha, set during the current season, has been an icing on an attack that he knows can’t be stopped at times. It’s hard to find a weakness in this Fiemme, who manages to find great material from so many elements of his team: it will be important for Trentino to be able to respond to the frenetic pace of the Cavaliers, but also for them the depth of the team is certainly an important advantage. There’s also a great balance in the previous four seasons (two in the regular season, two in the main round), which ended with two wins each.