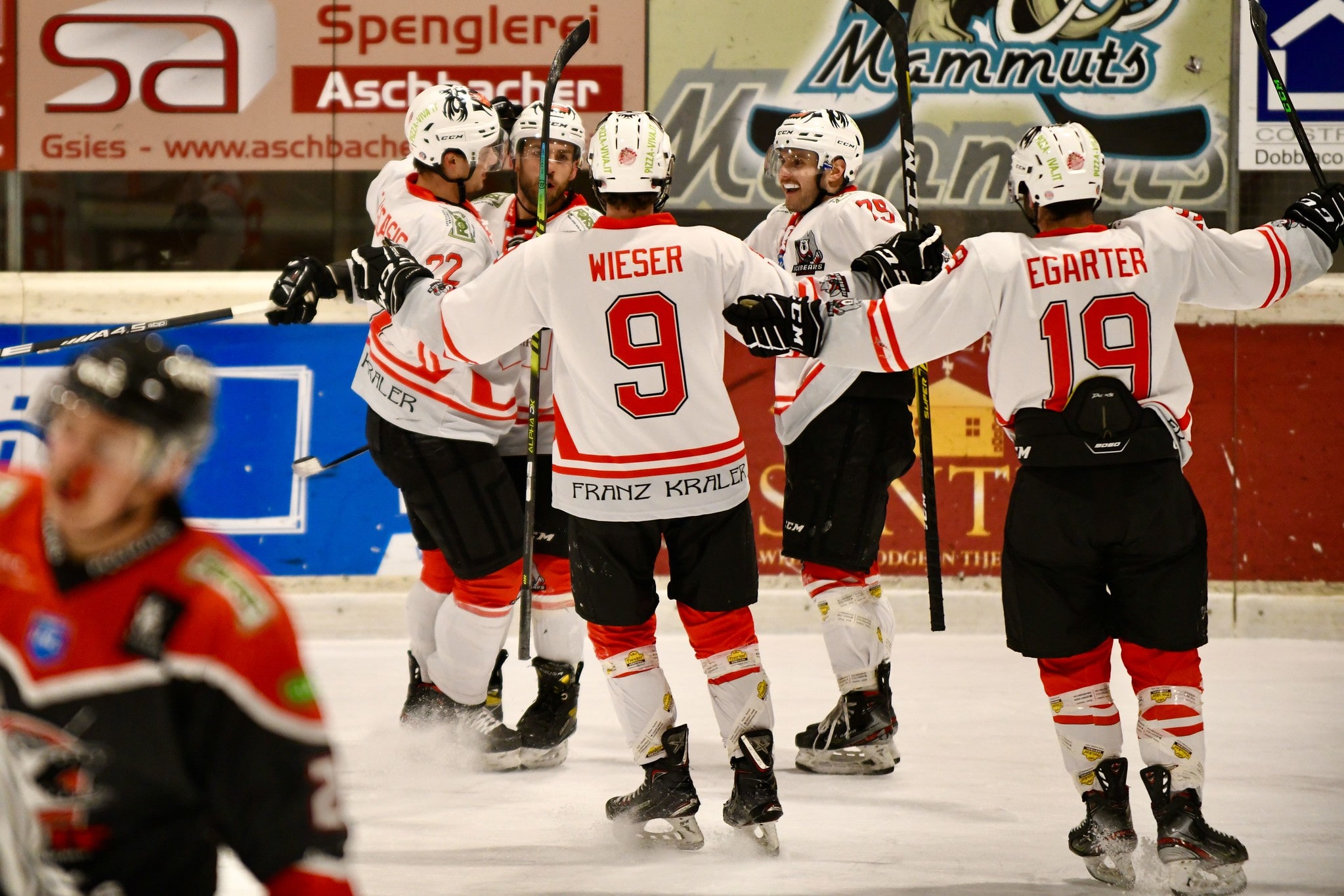 Game 7 will be needed to determine who will challenge Fiemme in the IHL semi-finals. This is the response to the sixth challenge between Dobbiaco and Caldaro, won again by Pusterese and who tied the score with Lucci after being 3 to 1 in the series. And yes, the evening went well for Caldaro, managing to pass (literally) into first court with Rafael Felderer after just 28 seconds. However, the Icebears showed for the umpteenth time their toughness remained fully in the race and touched even in the first period. But the score 1-1 reached 23.41 with Alex Di Lorenzo, followed shortly after (27.28) by the overtaking goal signed by his brother Lucas. A game with a few penalty kicks passing quickly and as the minutes pass more and more into the hands of the hosts, who find the trio thanks to Kripaz at 35.35. At the start of the third inning and then (in numerical superiority) it is Obermeyer who defeated Andergassen for the fourth time, closing the match before long. In fact, at the end of the race, Caldaro could no longer hold back in the score. The match ends 4 to 1, and everything will be decided on Saturday, in the only quarter-final series touching down in the decisive seventh game.