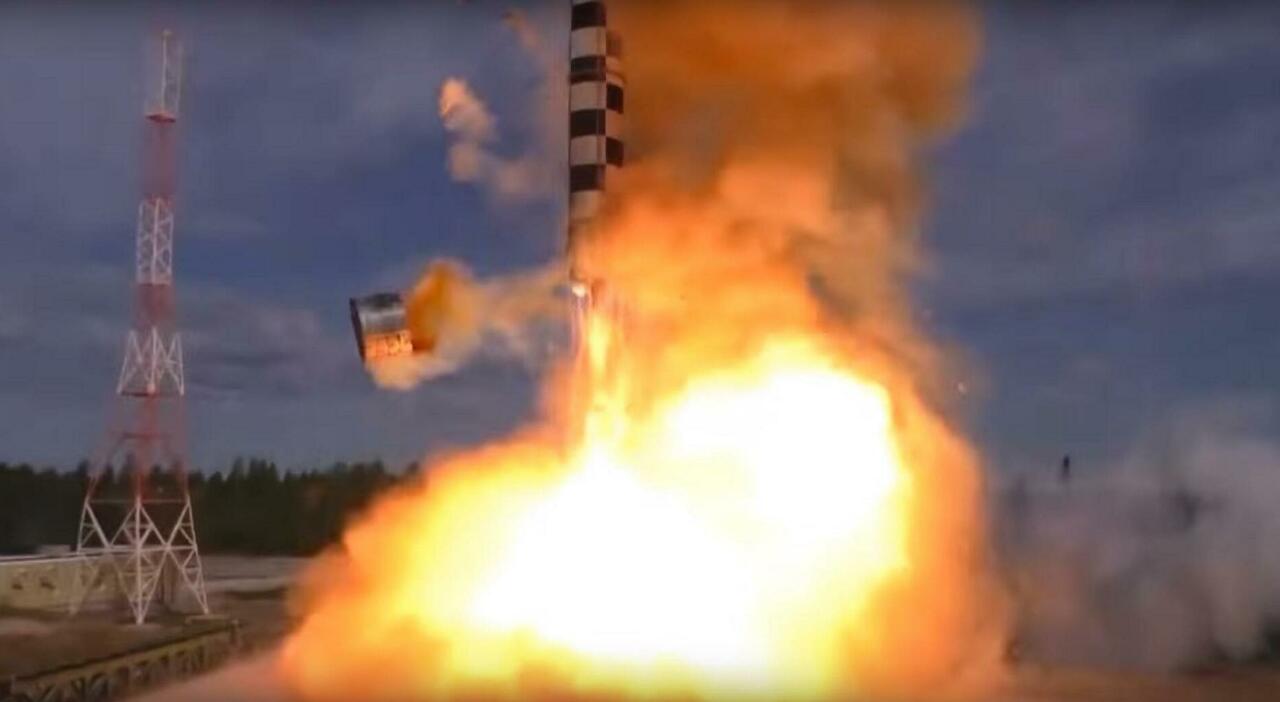 flies Tests new ICBMs, according to Vladimir put it in will ensure safety Russia Against current threats. European Union, reply from Kyiv Prime Minister Charles Michel will do “everything in his power” to win the “war”.Ukraine. The voice of the guns now covers the voice of those who desire a diplomatic solution, raising the specter of a global clash, while Russian-Ukrainian negotiations appear to be stalled.

Russia today “successfully” tested the new ICBMs. Vladimir Putin, who announced the event with relief, said it was called “Sarmatt” and “will make those who threaten Russia think.” According to the Moscow Defense Ministry, the missile is capable of “penetrating any existing or future defense system.”

The video quality is bad, but anyway. pic.twitter.com/bPPCv9qbhK

It can affect the United States and Europe

Designed to replace the Soviet-designed Voyevoda, the Sarmat is the world’s heaviest ICBM known as the “Satan”. For this reason, one of them has already renamed him the “Second Demon”. Launched from the Plesetsk base, 800 km north of Moscow, the missile flew over most of the vast Russian territory to hit the Kura polygon, in the Kamchatka region, in the Far East.

Putin, congratulating the armed forces, said that “this weapon will not have a counterpart in the world for a long time,” according to reports from TASS. The missile is capable of hitting a target in Europe, but also in the United States. This is the first in a series of tests that will be conducted in the coming months.

Usage: Testing is routine, not a threat

Russia’s re-test of ICBMs is not a “threat”. The Pentagon said it was a “routine” operation. The United States has been informed, under international agreements, that Russia plans to test an ICBM prior to its launch today. This was told by two US defense officials to CNN.