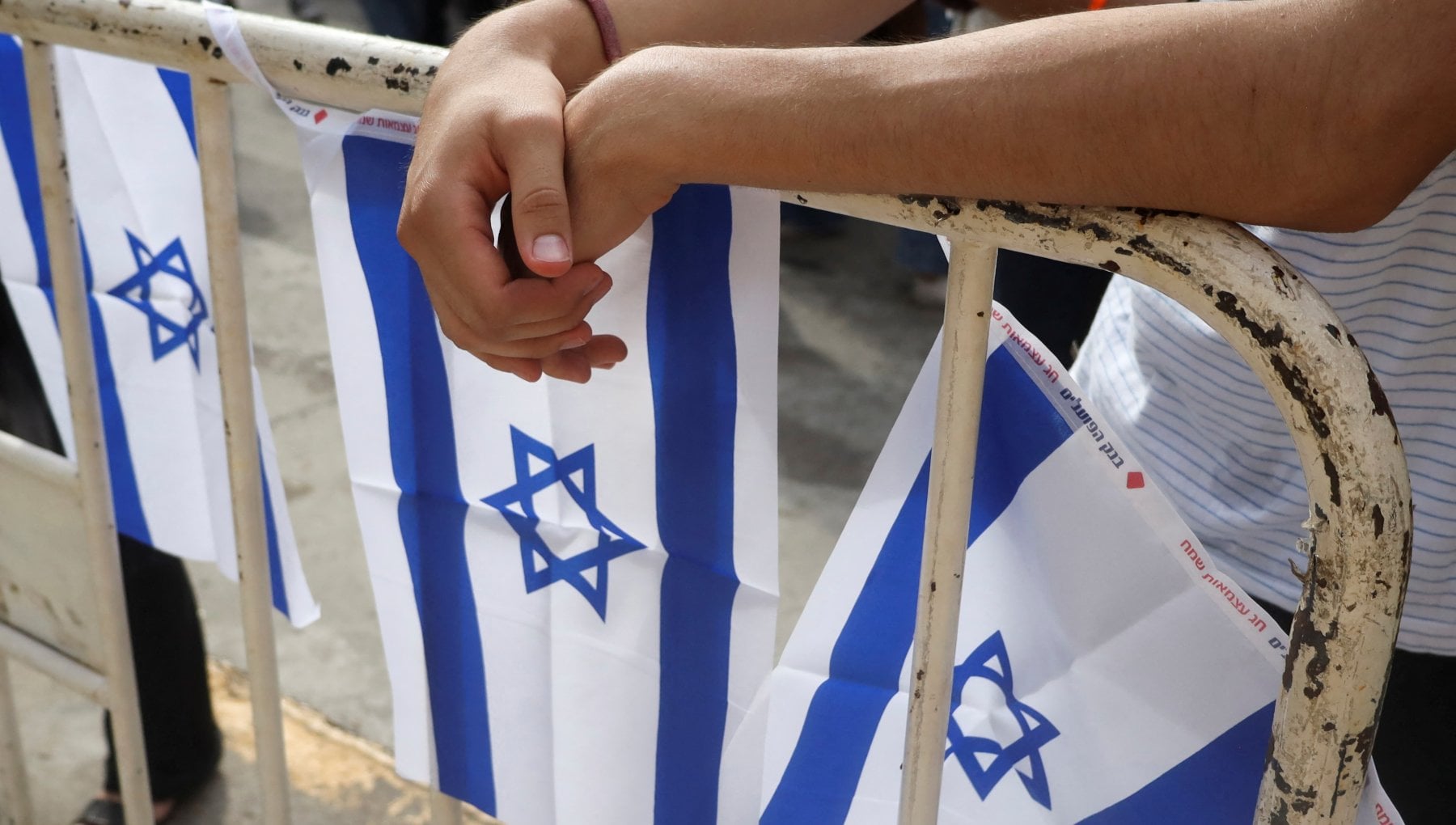 Four people were killed in a suspected terrorist attack in Beersheba, southern Israel. Zaka emergency services reported this. There are also injured, one or two of them are reported to be in serious condition according to preliminary information. Two of the victims were women between 30 and 40 years old. A 35-year-old man also died.

The killing took place with a knife, according to what the media quoted the head of the emergency room in the region as. One of the four victims was killed in a car driven by the assailant. The number of injured is not currently known.

The attack took place – according to preliminary information – in a shopping center in the city. The attacker was shot – as images from some videos on social media show – and died shortly thereafter. The perpetrator of the attack would be a Bedouin from the area believed, according to security forces, to be a supporter of ISIS. “A passerby took the initiative and shot him, killing him,” police spokesman Eli Levy told television. Channel 13.

Tensions have increased in recent weeks in Israel and the Palestinian territories as Ramadan, the holy month for Muslims (which falls this year in April), approaches in East Jerusalem and the West Bank, there have been several gun attacks carried out by Palestinians and Palestinians. Israeli security forces killed some of the suspected attackers.

Hamas and Palestinian Islamic Jihad have praised the attack that left four people dead in Beersheba, southern Israel. A Hamas spokesman told the movement’s official radio that “the crimes of the occupation will be fought with heroic operations: stabbing, investments and shooting.”