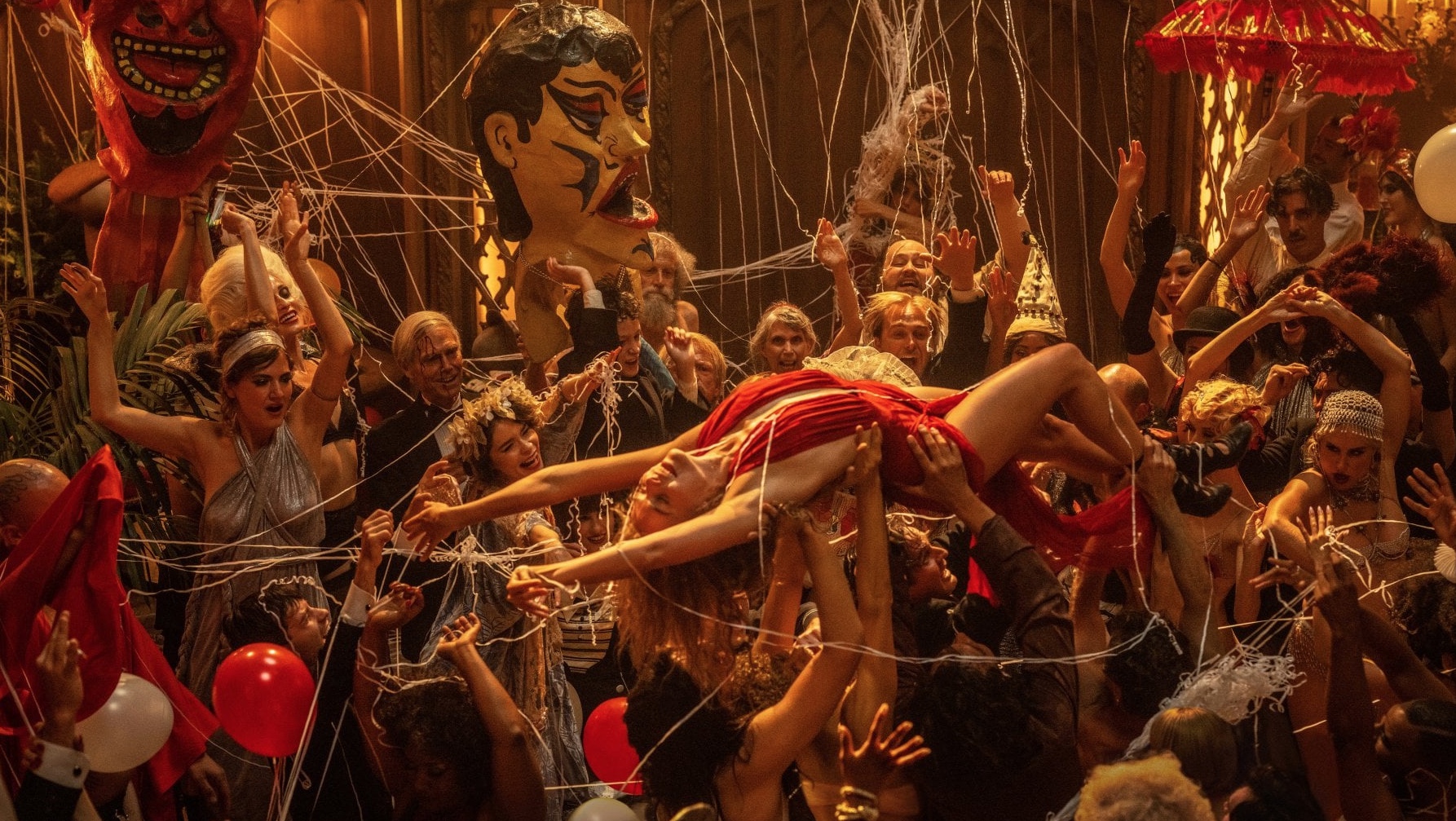 A scene from Damien Chazelle’s Babylon, about Hollywood

I’m not going to tell you about Babylon, Damien Chazelle’s film that turned film critics into a curveballing Rome-Lazio derby (apologies for the Roman-centric example: it’s just so you understand). Instead, I’d like to tell you about a very dear friend who, after a grueling experience of more than three hours of watching, commented: It’s all over, our world is over. Babel tells the story of the transition from silence to sound, you know. One of those moments where you probably don’t quite understand what’s going on, you’re in it, you think maybe it won’t work, you’re obsessed with the way it’s been done before, how you know how to do it and you say to yourself, specifically: Best wishes, newbie.

Then they turn the page of history. My friend has been a journalist her whole life and in my opinion she is the best of all. She was always the first to understand what was happening. You often feel shamed by this, because saying things ahead of time is like saying them late: You’re out of sync. So when she sadly says “It’s all over,” I ask her to explain: It’s just a movie about the history of cinema. No, she said miserably: it is a film of what comes next that erases what came before.

He does not merge it, but erases it. I’ve made a short list: journalism as we learned it with the girls over, journalism that doesn’t depend on press offices, that disagrees with questions with clients and spokespeople. This, do you remember? Politics is over, but I don’t have to explain that to you. The time for hierarchies based on knowledge, the power of knowledge, is over. Then he said nothing more, as he usually did. I always believed her, she was always right. I went to sleep full of thoughts.