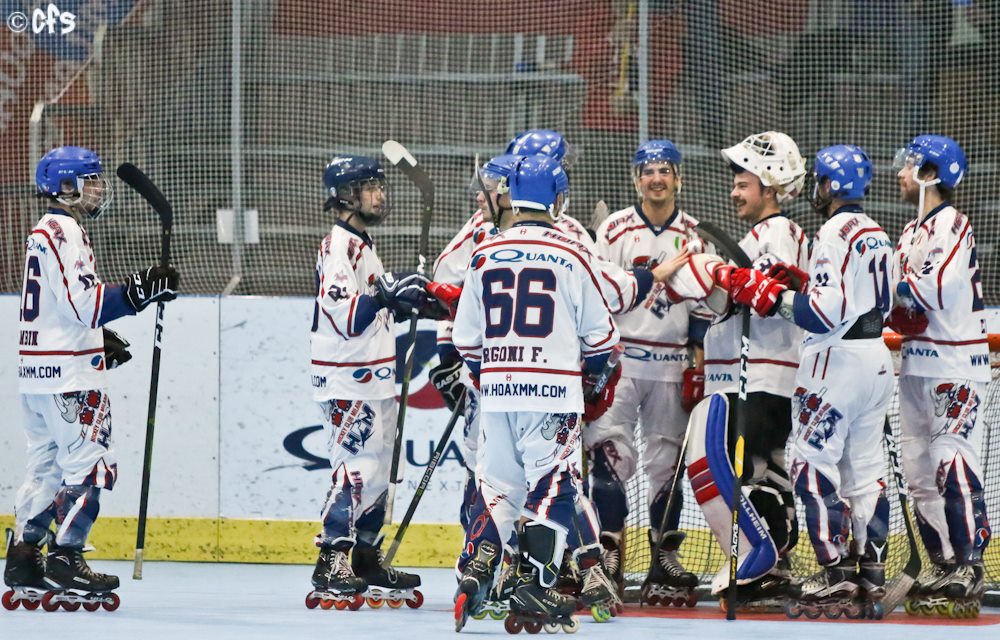 The Gianluca Tomasello is the new coach of the current Italian champions in inline hockey in Milan. The Milanese company itself was announced, with a note appearing on its page Facebook.

Here is the text of the club’s official note: “As the transfer campaign continues, AC Milan formalizes the new coach – we read – Next season will be defending champion Gianluca Tomasello. Kind of a throwback to the past given that during the 2014/15 season Tomasello covered the dual role of a player-coach.”

Here are the new coach’s first words:I am so proud to be a part of the great Russoblo family again. I have extraordinary memories related to the team’s successes as a player, as well as to the long-standing friendship with the Quintavalle family and Ricky Tesari. It will be a new challengeAs a coach in a club I know well, he always aims to achieve high goals and this year he has also done well, even if the transfer market is not over yet, creating an unquestionably competitive team.” Indeed, Tomasello’s announcement comes as the signing campaign continues, as Milan’s last shots have yet to be fired.