Friday 4 November and Saturday 5 November, 8:30 pm at Roots Art Space, in Via
73-year-old Borello will present in Catania the show “Broken Shoes – A Love Story and
Resistance, the second theatrical performance within the “Renovations” review, produced by the Centro Teatro dei Navigli in Abbiatigraso, Province of Milan, directed by Simone Mastrottisi.
The actors of the second stage, Simona Lesko and Simone Mastrottisi, who interpret and tell the stories of Ines and Vittorio, and Carlo and Tina, young men who have not yet reached the age of twenty, after September 8, 1945, find themselves carrying out extraordinary feats in an attempt to oppose Nazi fascism. A new way to say resistance with loving eyes. It is a hymn to youth, to the extraordinary ability of boys and girls to redeem themselves driven by the only force that truly moves things: love.
Broken Shoes is a real-life cross-section made up of real events, a story so beautiful and deep that it can be traced back in time almost without realizing it.
At this time, radio plays an essential role, becoming the third
The character who talks to the actors.
The motive that drives them, says Inas, is the butterflies in the belly, the engine of life and the source of rebellion that makes young people bold and eager to fight for a better world, where men and women can be not only free, but also equal in political, social and civil rights. Inas and Tina will become relay racers, thus for the first time out of the family dimension where they were eliminated due to the fact that they are women; Vittorio and Carlo will take the road to the mountains.
Together they will work together in a desperate search for their own freedom and the freedom of others. Each one, in their own way, will come out differently at the end of the story, more aware, adult and responsible.
Antonella Caldarella and Steve Cable attempt to bring to the audience a range of performances from comedy, to committed prose, to denunciation theatre, giving subscribers the opportunity to take advantage of a free workshop with the actors on Saturday 5, 16.30 to confront them and learn new techniques. We chose this show because it is important to pass on to new generations the values ​​and ideals taught by those who, at great sacrifice, were the heroes of the resistance.

Through theatrical language, it is possible to relive that period with the eyes of young people full of hope, open to life. It was the production of the Centro dei Navigli in Milan that managed to revive such a complex period in a new way and from a different perspective. 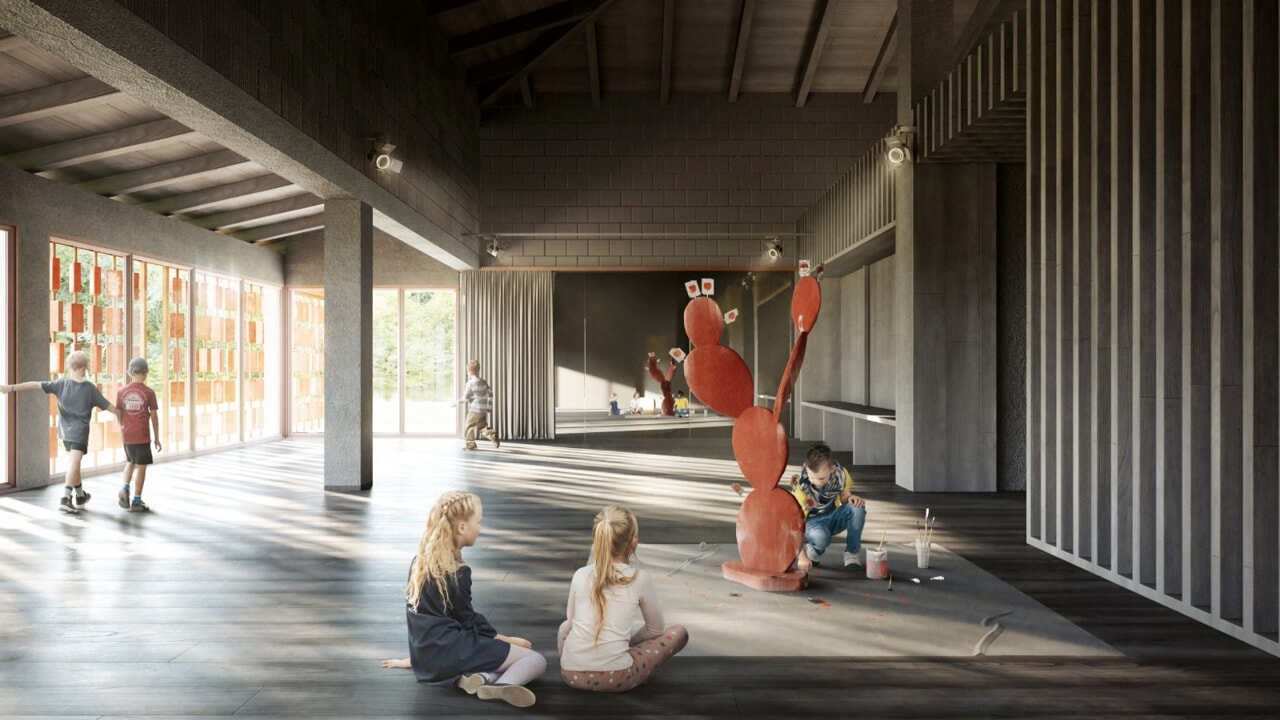