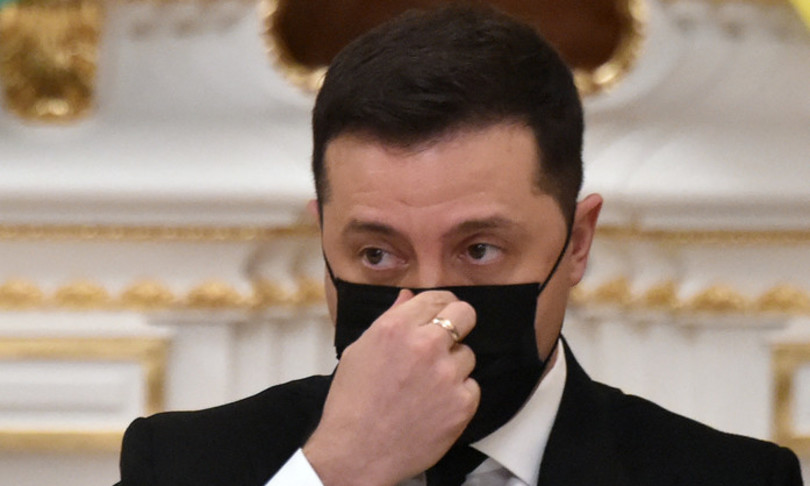 AGI – Ukraine’s president, Zelensky, gave an interview to CNN in which he emphasized the key role of Donbass in the eventual outcome of the ongoing war between Russia and Ukraine. Then he removed some gravel from his shoes, explaining that “there are not many nations that have really helped us.” Then the Kyiv leader addressed Macron directly with an invitation to go to the country invaded by troops sent from Moscow “to make sure of the genocide.”

Instead, in an interview with CBS, Foreign Minister Dmytro Kuleba confirmed that “we haven’t had high-level contacts with the Russians for weeks.” The city of Mariupol, according to the politician, “no longer exists” and “Ukrainian soldiers and the remaining civilians are surrounded by Russian forces. They continue to fight but the intervention of Russian forces indicates that there is an intention to raze the city to the ground at any cost.”

Meanwhile, the Ukrainian government has completed the EU accession form. This was announced by Igor Zhovkva, deputy head of President Zelensky’s office. “Now we expect a positive recommendation from the European Commission, then the ball will pass to the member states,” Zhovkva said, according to Ukrainian media reports.

“There will be a meeting of the European Council in June, where we expect Ukraine to receive candidate status.” Regarding membership talks, Zhofkva said they “should begin immediately.”

Russians are preparing for a referendum that will lead to the proclamation of a separatist republic in Kherson, the only major Ukrainian city so far in Moscow’s hands. This was reported on Facebook by the Kyiv General Staff.

The statement said that “preparations for an illegal referendum on the proclamation of the so-called Kherson People’s Republic in some regions temporarily occupied by Russia” are to falsify the results of which it is planned to use personal data of residents of the region. Region. collected by the occupiers during the distribution of what they called “humanitarian aid”. The locals were also told that after the results of the false referendum became available, they would be “mobilized” to join the Russian Federation’s armed forces.

Volodymyr Baranyuk, commander of the 36th Marine Brigade of the Ukrainian Armed Forces, was found dead in Mariupol. This was announced by the deputy head of the pro-Russian separatist militia in Donetsk, Eduard Basurin. According to Basurin, Baranyuk may have been killed while trying to escape from the besieged city by a hundred Ukrainian soldiers on April 12.

“On the night between April 11 and 12, a group of soldiers of the 36th Marine Brigade, separated from the Ukrainian Armed Forces, attempted to storm the besieged Ilyich plant,” Basurin explained. Donetsk People’s Republic. During the inspection of the place of engagement, the body, personal belongings and weapons of the brigade commander Colonel Baranyuk Vladimir Anatolyevich were found. ” According to Moscow, 50 Ukrainian soldiers were killed by Russian forces while trying to escape on April 12, and 42 others surrendered.