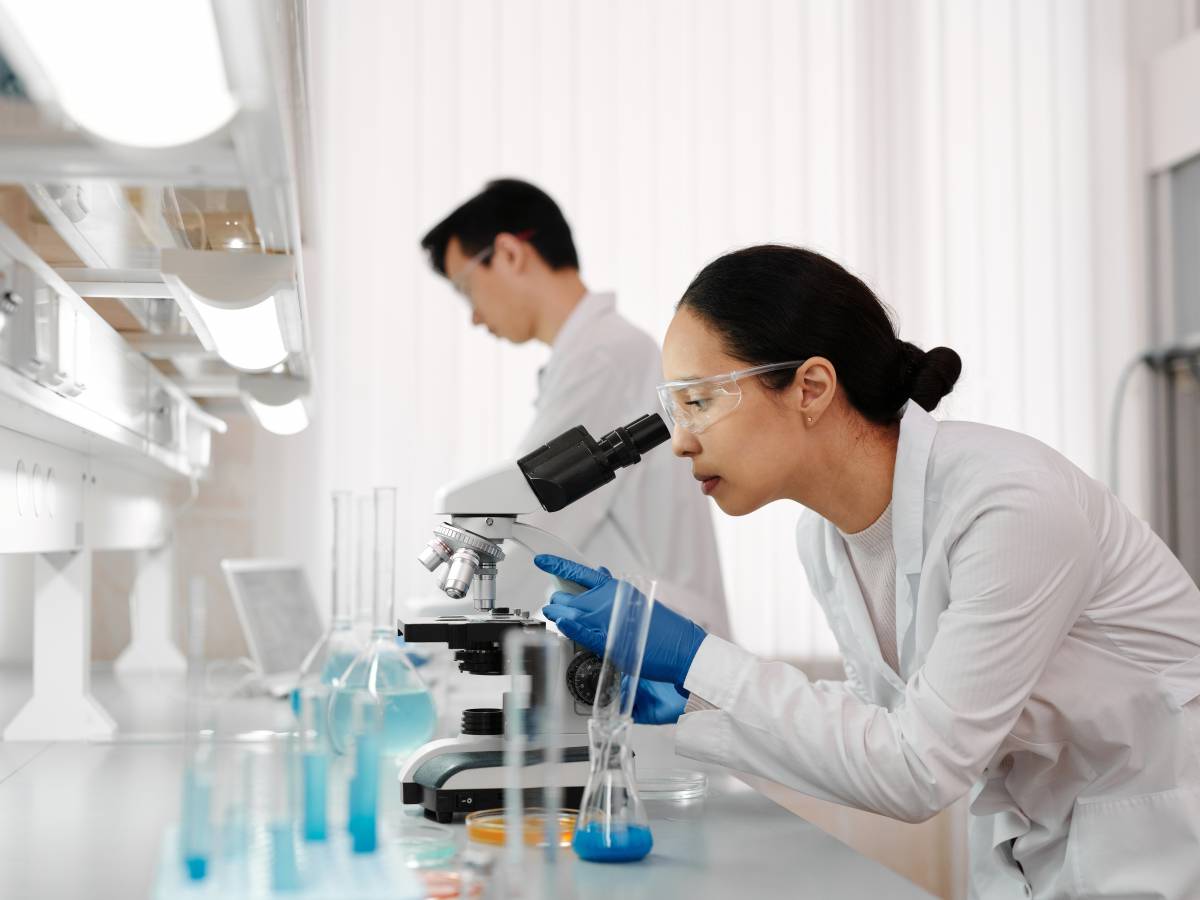 When we think of the abolition of culture we usually imagine that it threatens history or literature. It’s hard to think that it makes life difficult even for those involved in the pure sciences where numbers and objective data play a heavy part. However, the warning comes there, too. To realize this, just look at the level of anxiety that has emerged in recent days at a conference at Stanford University (yes, specifically, the University of that famous 1971 prison experiment conducted by Professor Zimbardo who told us so much about the nature of violence).

Well, 150 teachers and researchers evaluated freedom of research. Among them were the economist John Cochran, the geophysicist Dorian Abbott, the mathematician Sergio Kleinman, the economist Tyler Cowen, the historian Niall Ferguson … and the interpretation. However, these scientists specifically made it clear that they are having great difficulty. As Common Sense has pointed out, the online newspaper founded by Bari Weiss that has followed all the work, well-thought-out new ideologies in form, and authoritarian in facts, make life difficult even for biochemists or biologists. However, it has become so that, for example, in American universities it has become normal to argue with teachers that there are two genders – we are talking about genders, not gender or gender determination – despite the evidence or biological data. Enough to undermine basic notions of evolution such as “sexual selection”. All US universities have also begun to deny scientists access to seemingly inconvenient databases. The relationship between genetics and behavior immediately becomes a taboo topic and is seen as at risk of racism. The Nature Human Behavior, to understand, declared in a recent editorial: “Although academic freedom is essential, it is not without limits.” A prestigious journal makes clear that the study of human variance is questionable in itself. What all this could entail in terms of scientific development shouldn’t even be explained…instead. Instead, preventive censorship reaches everywhere.