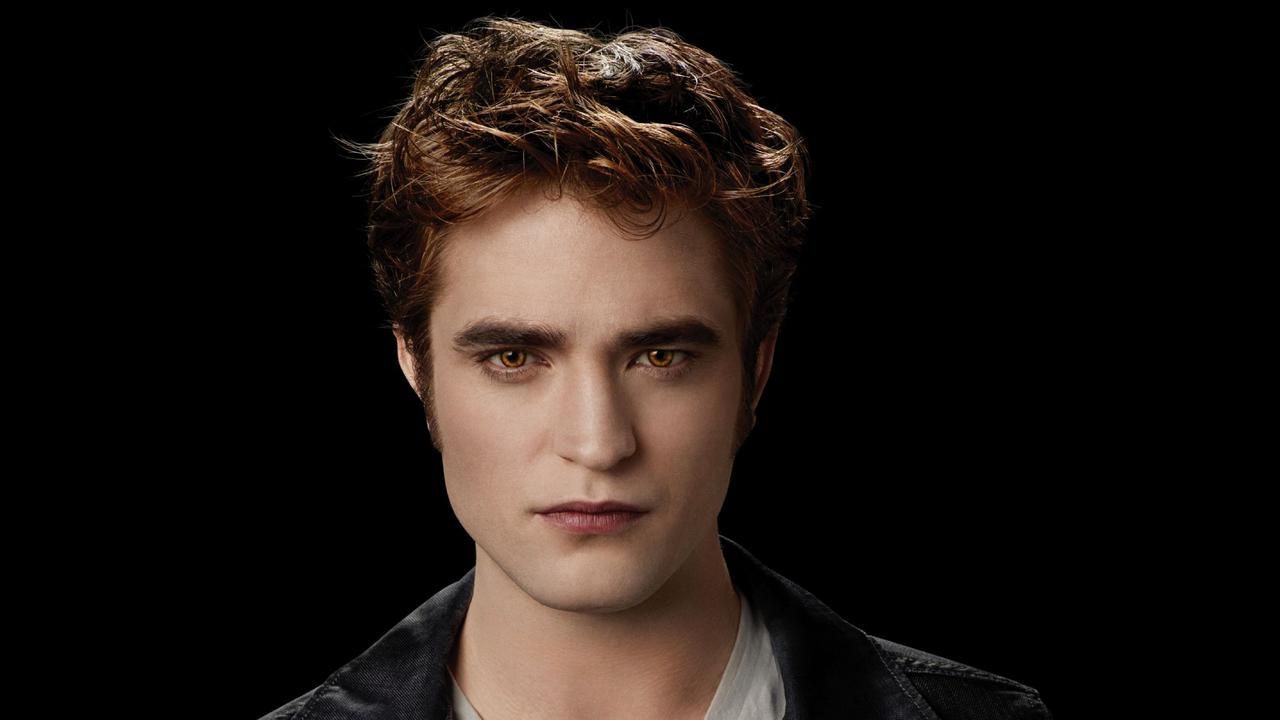 Tonight again on TV Breaking Dawn Part 2, the final cinematic chapter of the Trwilight Saga, dedicated to the romantic love story between vampire Edward Cullen and human Bella Swan. It was also revealed, however, by the film’s male protagonist Robert PattersonThere were some problems during filming.

In particular, the actor admitted that unlike his colleagues, during the filming of all four films, he had a series Difficulty wearing contact lenses That gave his character a coppery bronze eye color. Pattinson revealed that a crew member helped him each morning, given his objective difficulties with tinted lenses:

“It was embarrassing, I had to help every morning. Others figured out how to apply it, while for the duration of the shoot I needed two people to help me put it in because I couldn’t do it on my own.”

It could have been Robert Pattinson Replaced by Scott Eastwood in Twilight SagaThen he added that he was exposed to a crisis because of the nudist scenes. In fact, Edward, from time to time, appeared without a shirt, which he wore so embarrassing the actor: “It was something that made me nervous. Over the course of the series, I managed to stay dressed more or less, but my character in the Stephanie Meyer books rips off every third page. When I took off my shirt, I looked like some kind of sausage blow. He had some trouble while filming.”

If you like, take a look at our photo The Complete Guide to Breaking Dawn Part 2 And tell us in the comments what you think of Robert Pattinson’s words.