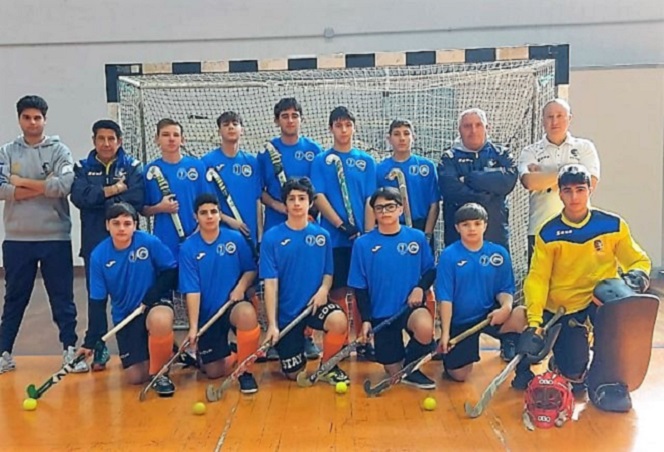 it’s a SSD UniMe The one who, against all odds, wins the Regional Focus semi-finalist on full merit Under 16 years old From the indoor hockey game played at PalaNebiolo. The boys have been trained before James Spiniolo They won two games against 2-1 HC Ragusa And Sport club Galatiaobtaining the six points needed to win the regional title and reach the final of the Scudetto, which is scheduled to take place from 4 to 5 February next. 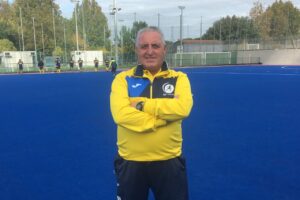 The venue has not yet been determined by FIH. With a definitive already in the pocket in this category under 18Perhaps no one expected such a feat. A very balanced focus, with three excellent formations that fought head to head. Found in Messina David Arena A great driving force but above all, a great player between posts Ciccio Rava Who saved everything.

However, it was a victory for a good group, with a varsity coach who was very good at knowing how to get the best out of each athlete, both from a technical and competitive point of view. The Messina players were above all distinguished by their personality and determination, as they played with team spirit and sacrifice until they won the title. 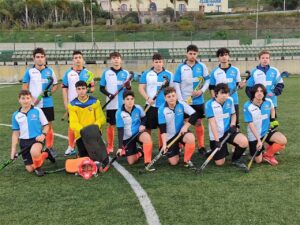 Obviously, the joy of SSD UniMe and the technical staff under 16 is great for the significant result obtained. Mr. Spignolo is satisfied with the boys: “Seeing them happy with what they have achieved is priceless. My thanks first and foremost to our President Silvia Pozorgy And to the whole club, making us train and prepare in the best possible way in such a great facility Pala Nebiolo. Now, we’ll obviously call for more difficult tests against stronger formations for sure but we’ll be ready and do our best.”

READ  Football Zeman: "Mourinho's great communicator convinces those who listen to him" 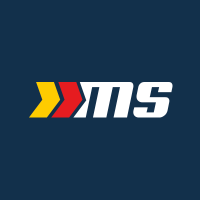