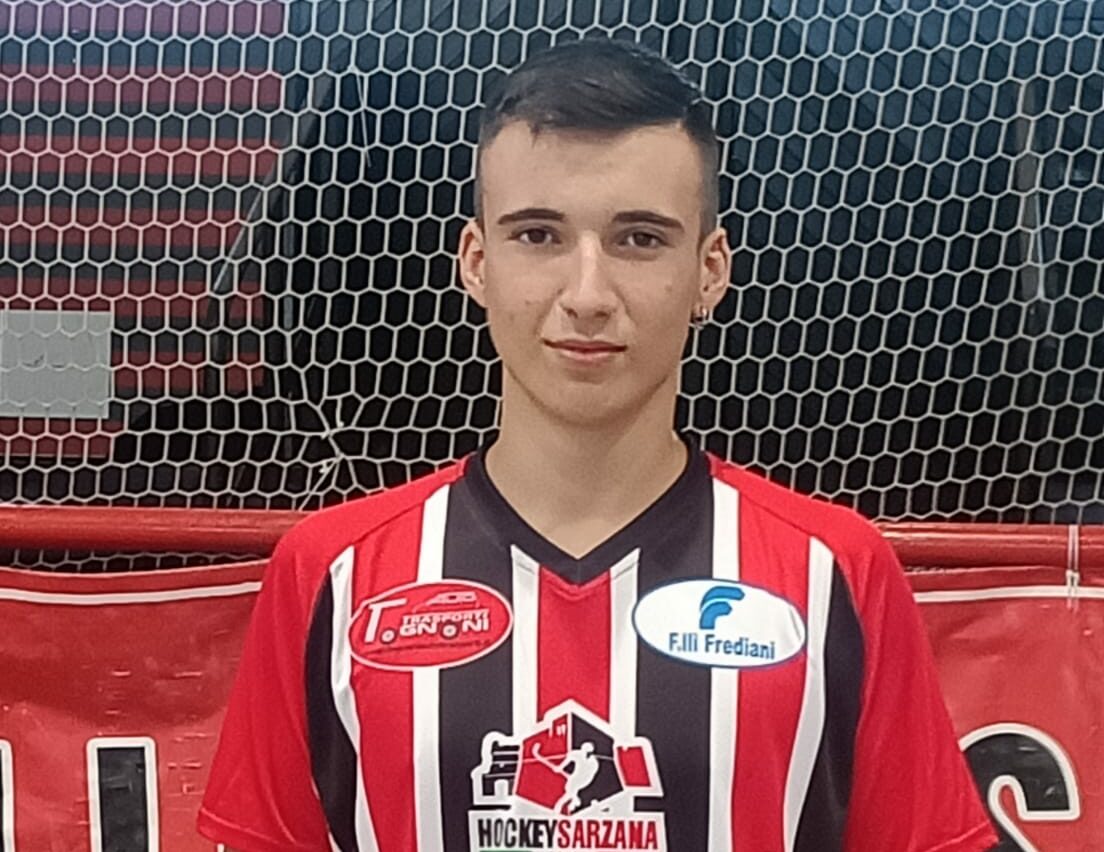 Young Promise Nationwide roller hockeySerignese Mirko Tunika, has been at Gama Innovation Sarzana hockey stadium since August 18, wanted by the Ligurian Rossoneri by coach Paulo de Rinaldes. His commitment at Sarzana will be threefold. It will be used with the first team at A1 and A2 and at the Under-19s.

tuniaka, 16, who in September will attend the fourth year of the scientific secondary school “Centro Studi” in Seregno, last year was in force at Matera in the A2 series, barely touching the upgrade to A1. He was raised in the ranks of Seregno from the age of 6, then joined HRC Monza two years later. In 2016, he went on loan to Lodi, where he worked in the under-13, 15 and 17 categories, taking part in the Italian Cup and Championship finals. In January 2020 he was called again Monza To start preparing for the A1 Series, the tournament in which he made his first-team debut in September during the 2020-21 season, then a one-year loan at Matera and now a new growth experience at Sarzana.

Attending Serignese tuniaka In Liguria, it was highly appreciated by the President of the Rossoneri Federation, Maurizio Coruna: “We have faced one of the best Italian players in this category and he will be used in three different leagues. He is a player with great opportunities and has already worn the national team shirt at the Paredes European Championship in Portugal. I had already laid eyes on him when he was very young when he joined Sarzana Campus for Hockey in Looney Mare.” “