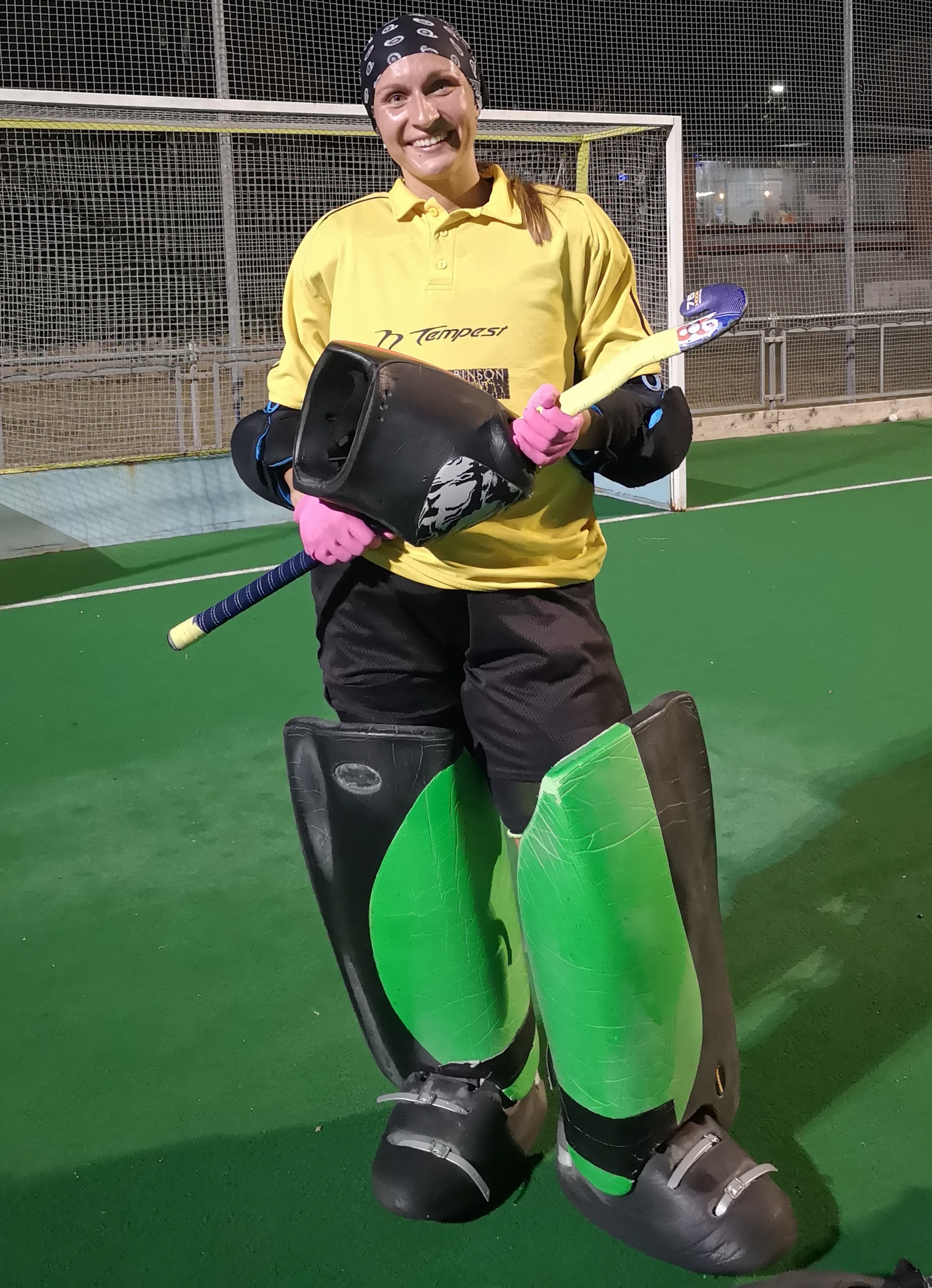 No breaks for teams Lorenzoniin the Weekend of the Immaculate Conception, in fact double commitments that require the gift of ubiquity of young professional staff.

Eight races were scheduled in three days, extremely challenging for the Under-16, Under-18 and Under-21 youth teams who faced more experienced teams and more mature opponents. The six defeats against group opponents Cos Torino, Cos Pisa and Argentina come as no surprise. Masha Tchernych, Fabio Roiatti and Gualtiero Berrino on the bench in their respective categories agree on the quality of participation that allowed young Lorenzoni to grow in experience with the aim of reaching the second round especially in the under-16 category.

On the other hand, the Serie A team was more competitive, welcoming the Romanian women from Butterfly in Brazil at the Palasport on Via Risorgimento, and was defeated 2-1 in a thrilling match. The scorers are Sara Agri and Alicia Anania and for the Romanian Blue Di Mauro.

To underscore the outstanding performance of goalkeeper Alina Fadeyeva, bronze medalist alongside her Ukrainian national team at the European Championships that finished in Hamburg just the day before.

The second match of the day, a 7-2 win over Cos Pisa with goals from De Blasi, Agro, Chiesa, Raimo and top scorer Lorenzoni Anania, was easier for the president’s athletes, Calonico.