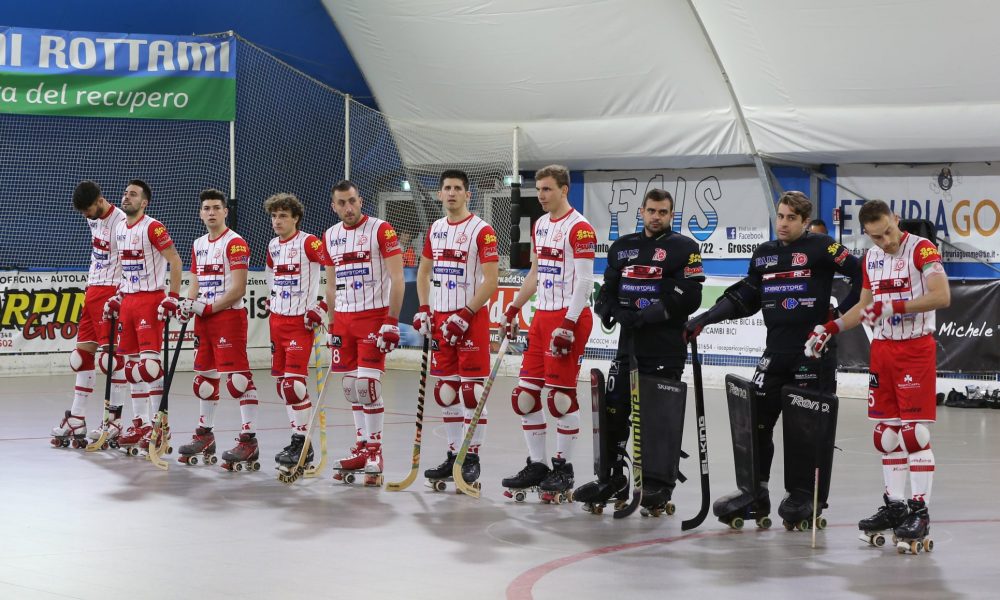 Lleida, La Vendenne, and King’s Lynn will be opponents of Grosseto Skaters Club In the first qualifying round of the UEFA Champions League which will take place from 30 September to 2 October in a focus that has yet to be determined. So the red and white team will face a Spanish team (Lleida), a French team from Le Roche sur Yon (La Vendenne) and the only English team in the event, King’s Lynn, who will make their debut in a major continental event.

Grosseto Skating Club was included in Group B, on Saturday afternoon, during the draw conducted live online from Lisbon, home of the International Roller Hockey Federation. In the first match (September 30) Cp Grosseto will face England’s King’s Lynn, the next day (October 1) the challenge against Lleida and on October 2 he will conclude with La Vendenne. The first two of each group move to the second round. The other “landed” in the Wse Cup.

READ  "ADL is bored with football, in the moment of the possible Scudetto he remained silent" 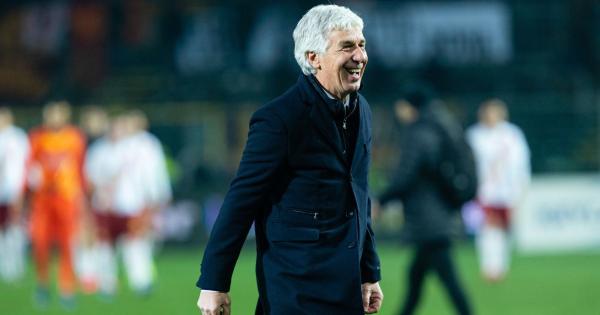 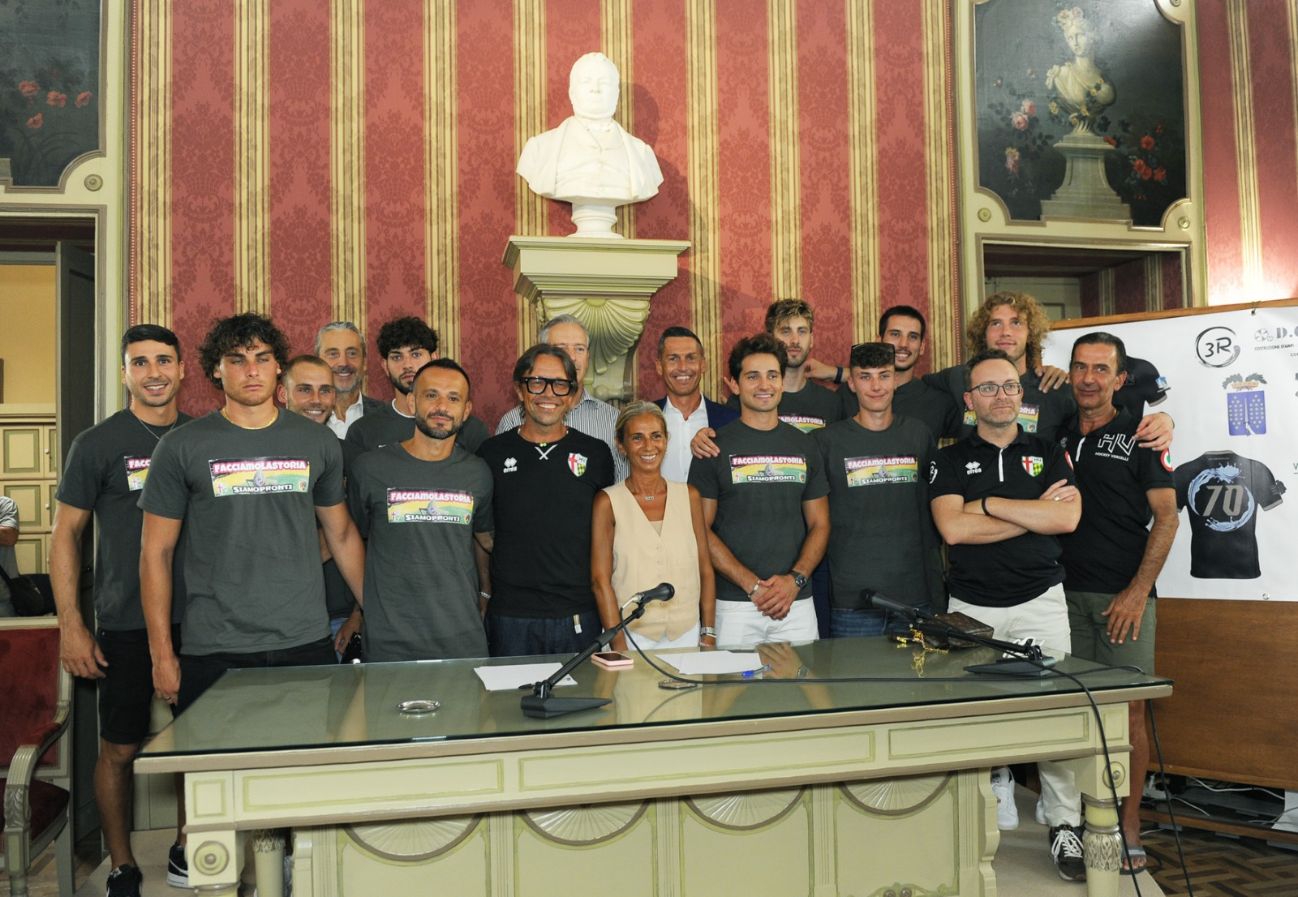