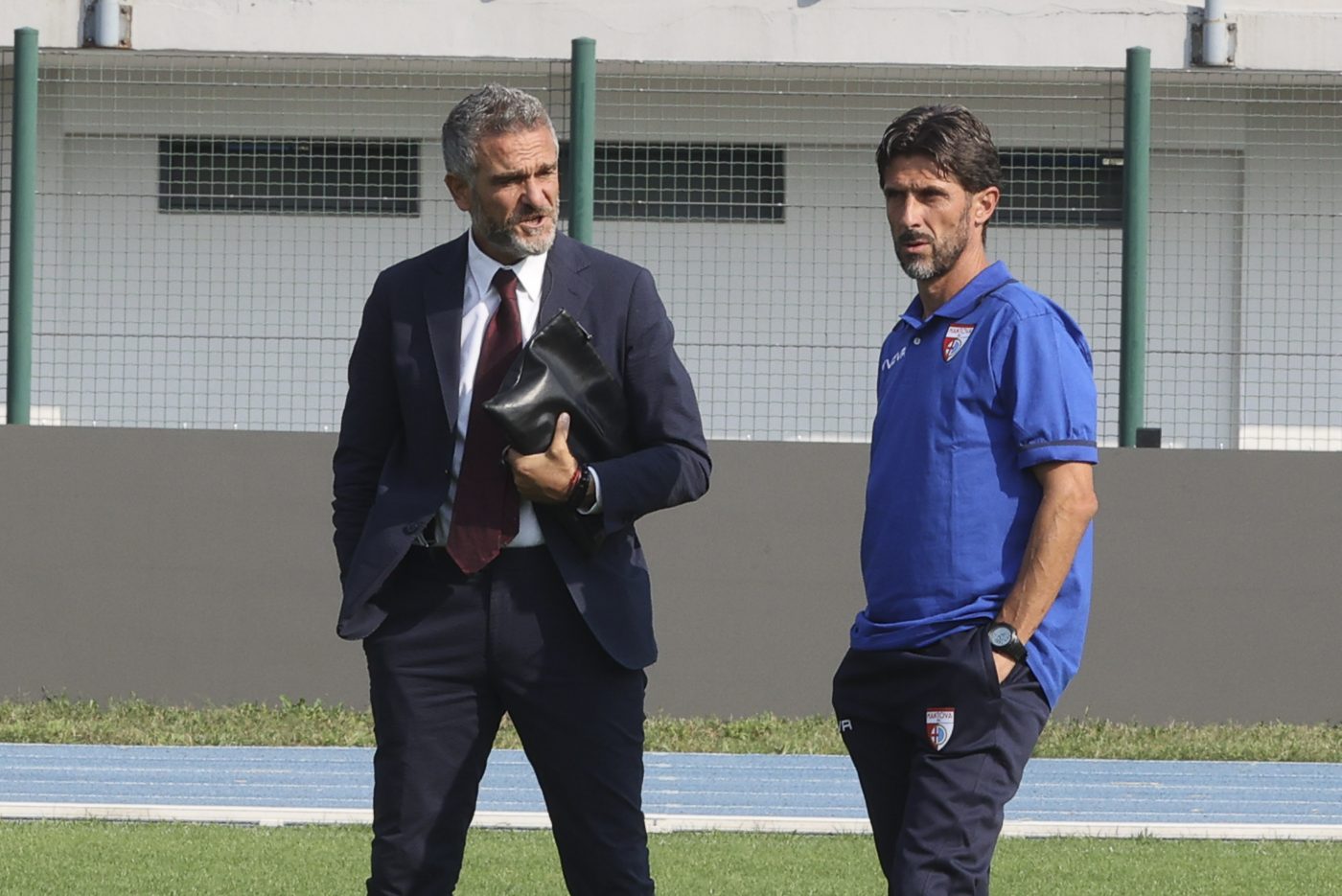 mantua Powerful knockout with Sangiuliano, debut at home with Novara, balance in the market, team goals. Alessandro Battisti, director of Mantova, spoke a little about the entire team, at a meeting with the press organized by the club yesterday. So, without too many introductions, the word is up to him.
Director, let’s start with current events. What happened with Sangiuliano?
“It happened that we were hoping to achieve something more. It did not happen thanks to our opponents (who I congratulate on the victory) and our lack. I am sorry for the boys and the coach, who have been doing a great job for months ».
What exactly went wrong?
“We were not good at reading certain situations, individually and collectively. The race director also made some mistakes. But the approach was not wrong, and even then the feeling of being able to get her back on the track.”
It will be held Saturday in Martelli: could this be a cause for pressure?
“Playing in Mantova is a privilege that also involves some burden. Last year’s salvation was a failure, while it was a miracle for me. Even the qualifiers the year before were not valued as they deserved. With Sangiuliano we did not lose with some “fugitives”, but against a team with mechanisms “It’s already oiled. It means that I find it an exaggeration to consider the match against Novara as a last resort.”
How do you frame it?
“As a stage in our reconstruction journey. Last year we laid the foundations, and now we have to lay the first building blocks. We have clear ideas, the result is certainly fundamental, but the real focal point is our path.”
Are you surprised by the discontent of the arena?
“No. I know the fan mentality very well because I was. I understand that people’s expectations are high. However, on the other hand, it must be considered that there is a well-organized and efficient company with clear and precise goals. It is up to us with results, performances and race to bring people to our side. “
There has always been talk of playoffs as a seasonal target. Now instead, according to players and management, it’s salvation: Why?
‘For me, it’s all nonsense, you can write it down. Last year everyone said we had a bad championship…but with three more points we would have made the playoffs. So what are we talking about?’
what do you mean by that?
“This year we have 16 teams on paper: 14 teams beat us in the last tournament (with Vicenza and Pordenone instead of Sudtirol and Fiorenzola), and I add Novara and Sanguliano. Our goal then is to try to compete with all these 16 teams, to leave as much as possible, and to climb up the ranks.”
But this year Mantova should be better equipped than it was a year ago…
“It’s a different Mantova. Or rather: we want to make it different, in terms of preparation and mentality. I’m happy with the way the boys are trying to absorb the coach’s ideas. The path is certainly arduous, but I am convinced that it is true.”
Let’s go back to the market. Are you afraid of losing Monacello?
“No. Renewing it wasn’t easy, but I always thought Mantua was the right place for Gaetano and his understanding ».
Maroni chapter: Regret?
“No. It was the club’s choice to use the goalkeeper. I read some questionable phrases to him, but he was born peppy and I am 50 and I learned to think before speaking.”
Among the new faces, is there anyone ready to bet on it?
“I remember Chiora. He was one of the best goalkeepers under Si, the only one Empoli didn’t sell out entirely. Naturally, Maron’s legacy weighs in. We have great confidence in his qualities, and if others do not give them to him, then he should be good at making our qualities sufficient.”
That’s it. All that remains is to beat Novara…
“we try!”