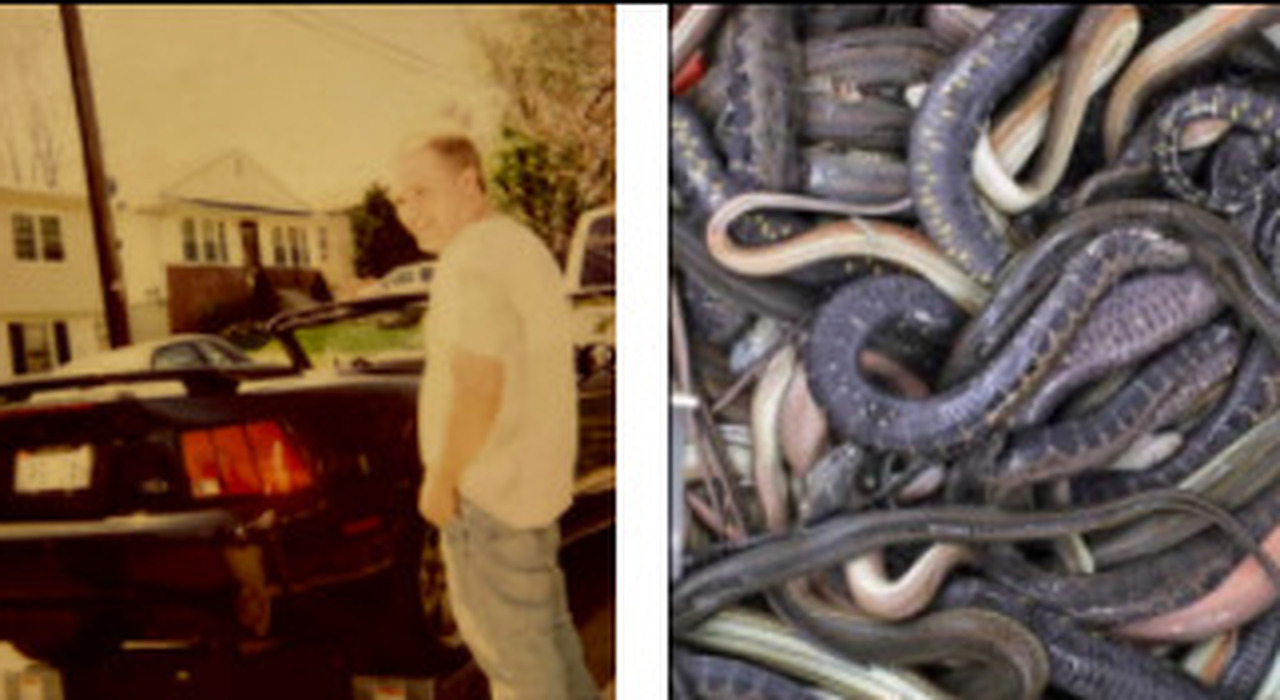 A 49-year-old male. David Reston, He was found dead at his home in Charles County, Maryland, where he lived with at least 124 snakes of various species, including venomous ones. According to The Independent, the reptile man kept terra on metal shelves.

Snakes that have been found, some of which are illegal in Maryland, include pythons, rattlesnakes, cobras, and black mambas. Police have opened an investigation into the man’s death, but they do not believe it is a murder.

David Reston was found dead in his Pomfret home Wednesday night, surrounded by his caged animals, some of which are so dangerous that it is illegal to keep them as pets in the United States. It remains unclear how he died and investigators have not yet determined whether a snake killed Reston. Deputies for Charles County Sheriffs were called to a house in Building 5500 Raphael Drive in Pomfret about 6 p.m. Wednesday after receiving an emergency services call from a neighbor, who said he had gone to check on the homeowner, who he had not seen. Since the day before, I saw him through a window lying on the floor.

Reston, who is said to have lived alone, had a valid permit allowing him to keep snakes and reptiles, but under Maryland law, owning venomous snakes is illegal. Just two drops of fast-acting black mamba poison can kill humans by shutting down the nervous system and causing paralysis. A spitting cobra can spray venom from its fangs into its victim’s eyes from a distance of 10 feet, causing blindness. Both breeds are illegal to keep as pets in the United States. All the snakes in Reston’s house were said to have been well looked after by their owner. Terrified neighbors were reassured that if any of the other snakes escaped, the cold winter would kill them before they could go away.