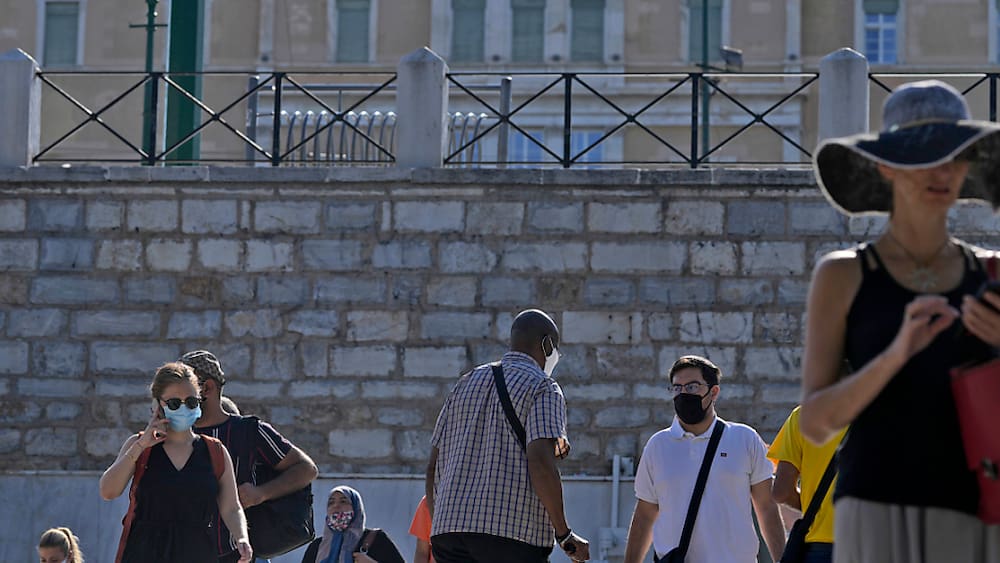 Archive – With relaxations, the Greek government wants to encourage those who are not vaccinated. Photo: Tanasis Stavrokis / AB / DPA

Bars, restaurants and cafes, but also other closed rooms such as fitness studios and cinemas, will be allowed to accommodate maximum guests in the future.

The prerequisite is that visitors have been vaccinated or have recovered from a corona infection in the last six months. Distance rules and mask requirements no longer apply in these areas. The Greek media reported Saturday that the easing should initially apply for 15 days, after which the action will be re-evaluated.

Strict restrictions have been announced

Police have already announced that they will strictly control the sources of those who have been vaccinated and those who have recovered. However, some Greek scientists have raised concerns. “I think we are spreading the wrong message,” said Giorgos Paul Paulsakos, director of the Athens Lung Clinic, on Saturday’s TV channel Mega. Among other things, he called for compulsory vaccination of employees in the catering business. Greece already has compulsory vaccination for workers in the health sector.

By easing, the Greek government wants to encourage vaccination. In Greece, 6.3 million of the country’s eleven million people are fully vaccinated. The number of new infections has recently risen sharply, especially in the port city of Thessaloniki in northern Greece. Nevertheless, relaxation should come into effect there. (SDA)