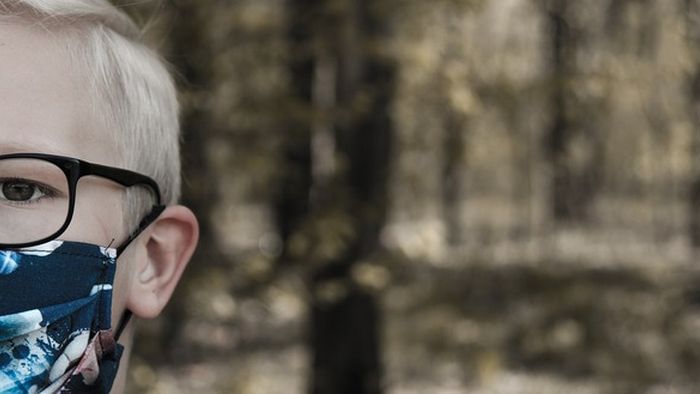 Genetic defects linked to immune response found in children who develop severe forms of Covid-19, which cause an excessive inflammatory reaction: Finding comes from large international study published In Science magazine and led by Rockefeller University in New York. Buzzi Children’s Hospital and the University of Milan participated in the research. The results therefore indicate that the most severe forms of Covid-19 in children could be due primarily to certain variants of some genes, paving the way for the possibility of developing personalized treatment pathways.

Since the beginning of the pandemic, only 0.6% of children infected with SARS-CoV-2 have developed a strong inflammatory reaction that leads to more severe disease. To understand the reason for this very different response, researchers led by Daniel Lee sequenced all that piece of DNA that carries the instructions for producing proteins, looking for birth defects that could explain critically ill babies but before infection they were otherwise healthy. .

The first results obtained by studying a large sample of children made it possible to identify some genetic variants associated with three genes, OAS1, OAS2 and RNASEL, which are involved in the immune response and which will be responsible for the inflammatory reaction. “The next steps for the research include further studies to identify new variants responsible for severe forms of the disease,” says one of the authors of the research, Vincenzo Zuccotti, of the University of Milan and Ospedali Pozzi. In this way … notes – it will be possible to determine the paths of personal care.

READ  From games to work, there is room for everything in the Facebook Metaverse