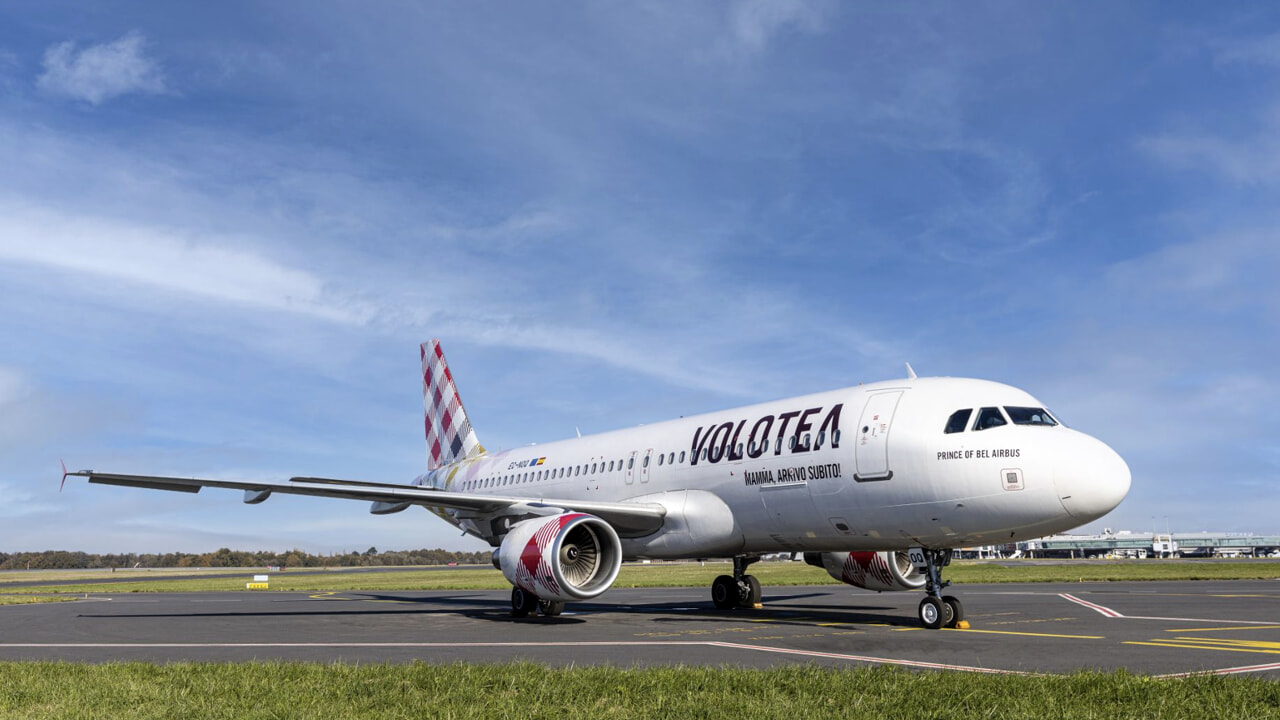 Volotea, the low-cost airline that connects medium and small-sized cities and European capitals, will restart its flights from Verona Airport to Cagliari this Friday, May 27 (daily frequency). From May 28 we will also return to fly to Pantelleria (2 weekly frequencies, Saturday and Sunday) and Alghero (up to 4 frequencies per week), while from May 30 we will depart for Santorini (up to 2 weekly flights, Monday and Thursday ).

A wave of departures also in June: starting from Wednesday, June 1, when flights to Ibiza and Mykonos resume (with weekly frequency), and continuing on June 2 with Athens (two flights per week, Thursday and Sunday), Menorca (weekly frequency), on Thursday) and Zakynthos ( Up to two frequencies per week, Monday and Thursday), and again on 3 June we return to fly to Malta (two weekly flights, Tuesday and Friday). Finally, for Heraklion Crete, contacts will resume on Wednesday, June 8, at a weekly rate.

At Verona Airport, the Volutia offer includes a total of 17 routes, 7 domestic routes – Alghero, Cagliari, Olbia, Catania, Palermo, Lampedusa and Pantelleria – and 10 abroad – 1 to France, to Paris (2022 new), 3 to Spain with flights to Barcelona (new in 2022), Ibiza and Menorca, 5 flights in Greece, thanks to connections to Athens, Heraklion Crete, Mykonos, Santorini, Zante and 1 road to Malta.

In light of the summer season, the wave of flights departing from Verona confirms the commitment to low cost in providing convenient, fast and direct transportation from the main Italian airports to the main Italian and foreign tourist destinations, and at the same time, helps support the recovery of the tourism sector, which is a driving force essential to the recovery of the Italian economy. Over the summer, Volutia announced that it would “operate in its network with a fleet of 41 aircraft (compared to 36 aircraft in summer 2019).” Following the arrival of additional Airbus A320s, Volutia will also enrich its offering, thanks to the new aircraft’s increased capacity and wider flight range.

READ  who has not received it yet

In terms of volume, Volutia explains that it will “increase seat capacity by about 40% compared to 2019, when its width was 8 million.” The airline expects to carry “between 9 and 9.5 million passengers this year, about 32% more than its all-time record in 2019, when 7.6 million passengers were carried.” Since its inception, the airline has been committed to making its flights more environmentally efficient and reducing emissions. Since 2012, Volutia claims that it has implemented “more than 50 measures based on sustainability, thanks to which it has reduced carbon emissions per passenger kilometer by more than 41%”. In 2022, the airline began offering “sustainable fuels to power its aircraft and work with manufacturing and industry so that these fuels – which are currently difficult to access – can be developed and deployed on a large scale in the shortest possible time.” 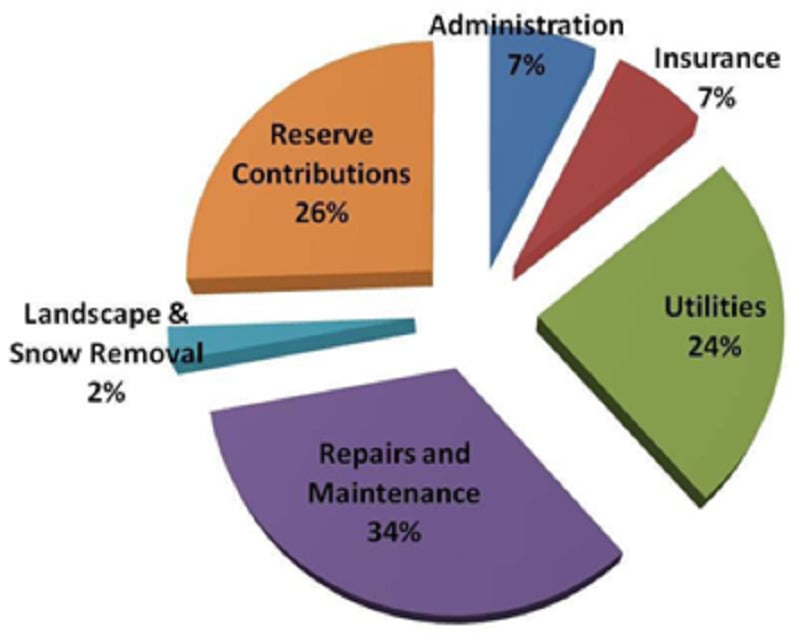