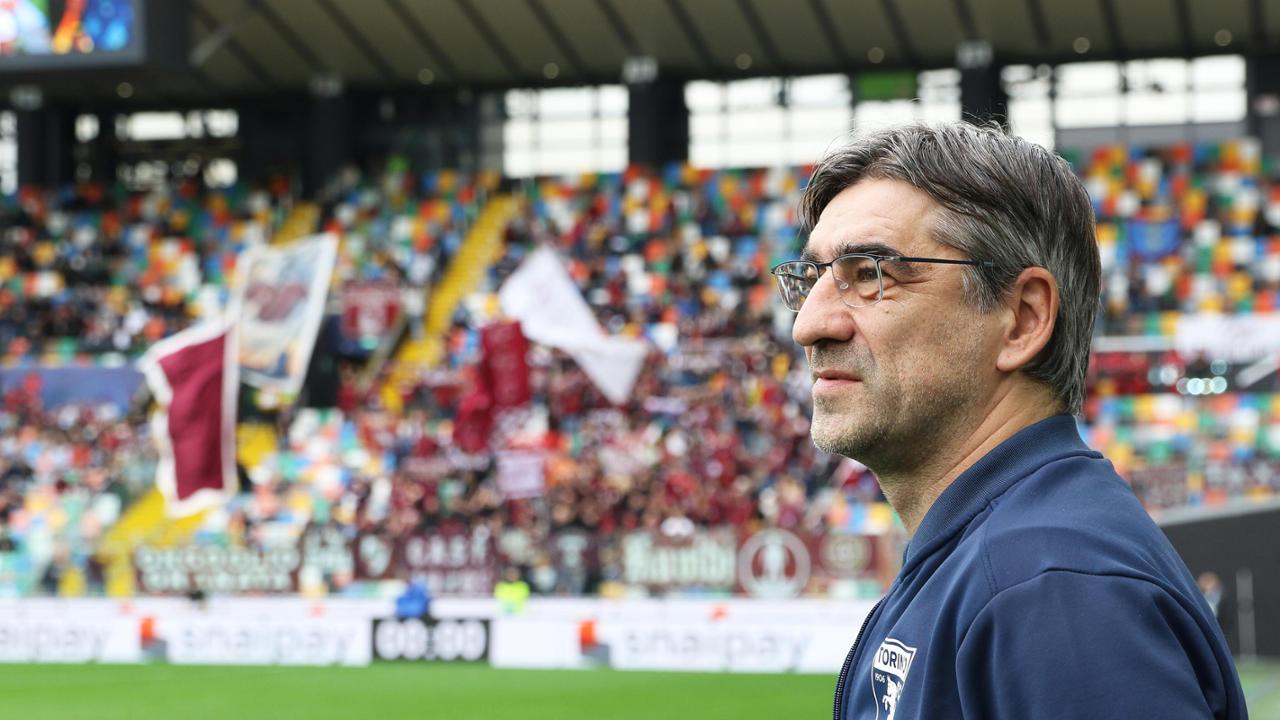 sky. At lunchtime, Sky Sport Uno Empoli-Atalanta broadcasts at 12.30, with Riccardo Gentile commenting with Nando Orsi in the technical commentary, and Massimiliano Nipoloni and Marina Brisello on the sidelines. About the match, from 11:30 to 15, “La Casa dello Sport” led by Giorgia Ceni. At 10.40 p.m., “The Club” is topped by Fabio Carissa.

The Premier League will take place at 3pm on Sky Sport Football with Arsenal – Nottingham Forest as narrated by Massimo Marianela and at 5:30pm on Sky Sport Uno with Manchester United – West Ham with Paolo Ciaravano on the microphone.

Three matches in the Bundesliga: at 15.30 on the Sky Sport Arena there is Union Berlin-Borussia M. With commentary from Pietro Nicolodi, at 17.30 the same channel for Schalke 04-Freiburg with Marco Frisoli in the story, at 19.30 Cologne is broadcast on Sky Sport 251 – Hoffenheim with Christian Giordano on the microphone.

dazn. Torino-Milan stands out on Sunday in Serie A on the podium broadcasting live: appointment at 20.45, commentary has been assigned to Pierluigi Pardo with Marco Barolo for technical comment, Federica Zell on the sidelines. In the end, “Sunday Night Square”.

READ  Monfalcone, after 15 months of absence, hockey is back on the field

For La Liga, Real Madrid-Girona will be announced at 4.15pm, comment by Riccardo Mancini.

DAZN region. The Zona Dazen satellite channel was lit on the Sky package at 214, today at 3 pm Cremonese-Udinese and Spezia-Fiorentina, at 6 pm Lazio-Salernitana and 8.45 pm Turin-Milan.

Sky Soccer Bar. In public, you can watch Series A in its entirety signed by Sky.