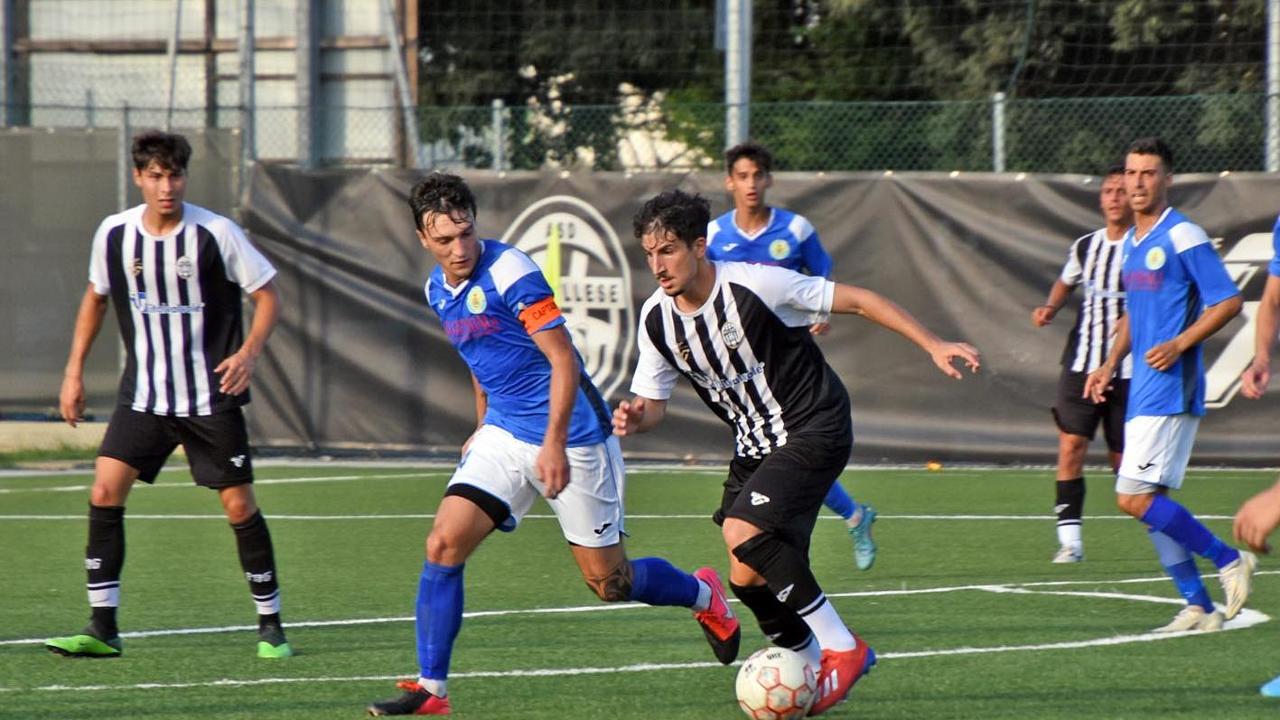 Piedmontese football is back from three points with the Championship of Excellence, which is deployed at Via Belize and Cita de Cosato. For Cossato, this is a first in the category, while for Cossato Field, this return is expected for many years. The last time Kusatisi won this tournament was on May 5, 2002.

Now it’s another story, of course, but at the Abate stadium (kick-off at 3pm, referee Federico Guaccioni from Colegno) there will be an atmosphere of celebration against Alesis, despite the two Coppa Italia defeats. With Biellese and especially the many injuries that Yellow and Blue suffered in this period. For now, Cosato is waiting to understand Canessa, Bernardo, Adamo’s recovery times, with only Botto Bola qualifying in a week’s time, but the return of Emmanuel who has already left Valeservo is likely. Today it is hoped you will be able to at least put Bruscagin into goal, who is also a veteran with a recent injury, while Mr Maurizio Braghin has been ruled out.

Biellese instead plays in Venaria (referee Matteo Bevere di Chivasso), against an opponent who was beaten 4 times last year between the cup and the championship. After the drastic changes this summer, the outlook is uncertain. Sent to Chiavazzese Botosso and Botalla, the rest of the team is ready for the challenge even if Fontana and Papa have some ailments that need to be carefully evaluated.

Coach Davide Montanarelli says: “We are doing well above all with our heads, with great enthusiasm, great participation from everyone. There is a desire to start and there is an excellent spirit which is what makes me the most.” The lineups lined up by Giovanni Pasquale could reflect today’s line-up. Venaria changed a lot with the introduction of former Borgaro striker Tarsace, who scored 12 goals per season, even at Belize. “Football is also a game of knowledge and that’s why eleven A player at the start will follow the first two goals used in the cup without disturbance.” With the result.

READ  A video clip showing the alleged football that Allegri suffered: It's a coincidence