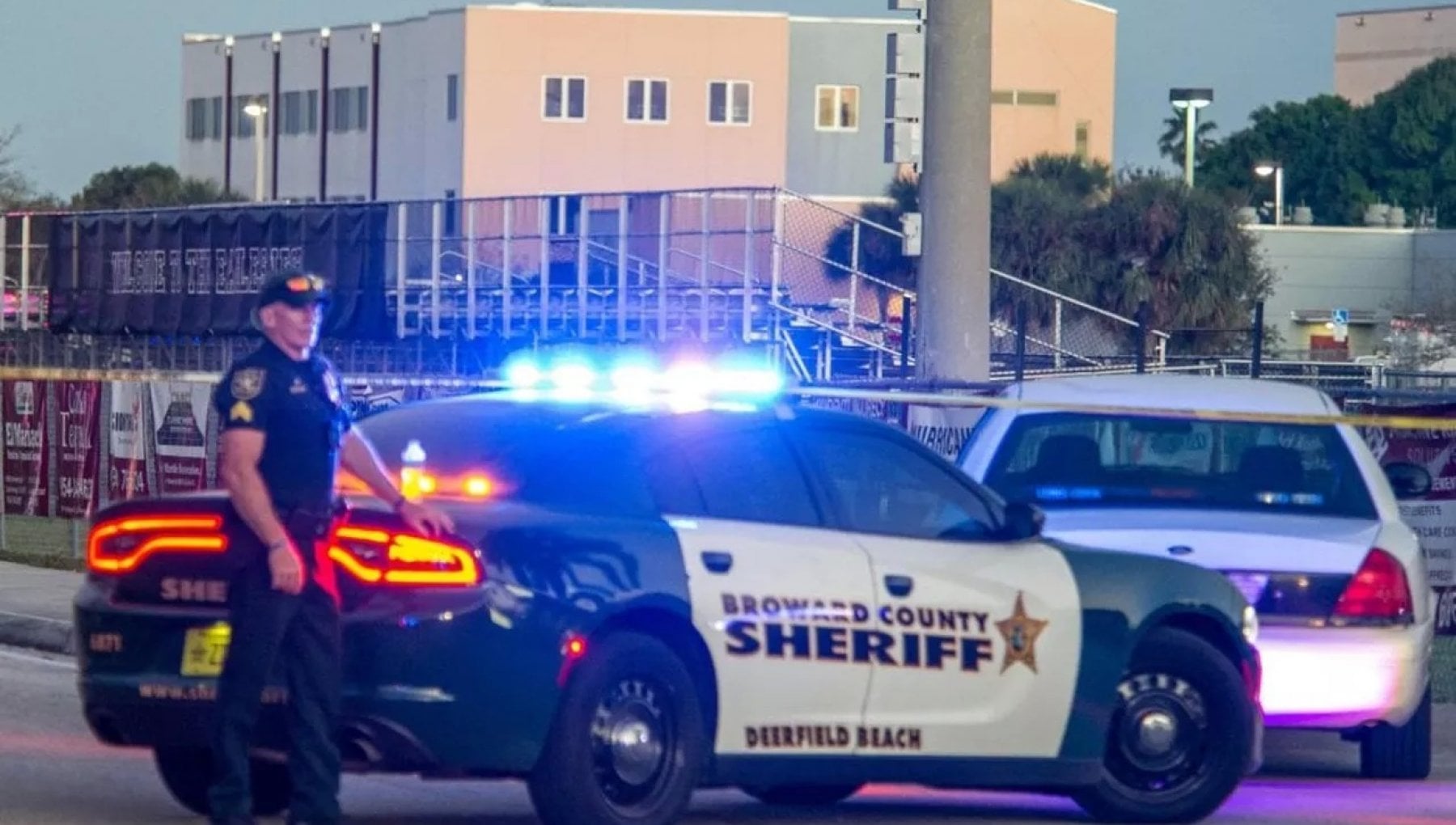 He found a loaded revolver that his parents had left unattended. And they shot. A two-year-old boy accidentally killed his father in Florida. When police officers arrived at the victim’s home near Orlando, they found the baby’s mother, Mary Ayala, massaging the heart of her husband, Reggie Mabry, 26, who had been shot. It happened on May 26.

Law enforcement initially believed the man, who died shortly after in hospital, shot himself, but the couple’s eldest of three children told investigators that the fatal shot was his two-year-old brother. This was confirmed by the mayor of Orange County. John Mina at a press conference.

The gun was in a bag that Reggie Mabry had left on the floor, and after the kid found it, he shot his father, who was playing a video game on a computer, hitting him in the back. The five family members, including a 5-month-old daughter, were in the same room at the time of the accident. Both parents were under probation after multiple offenses related to child neglect and drug use

READ  The government wants to "turn off" the radiators: what happens in the fall