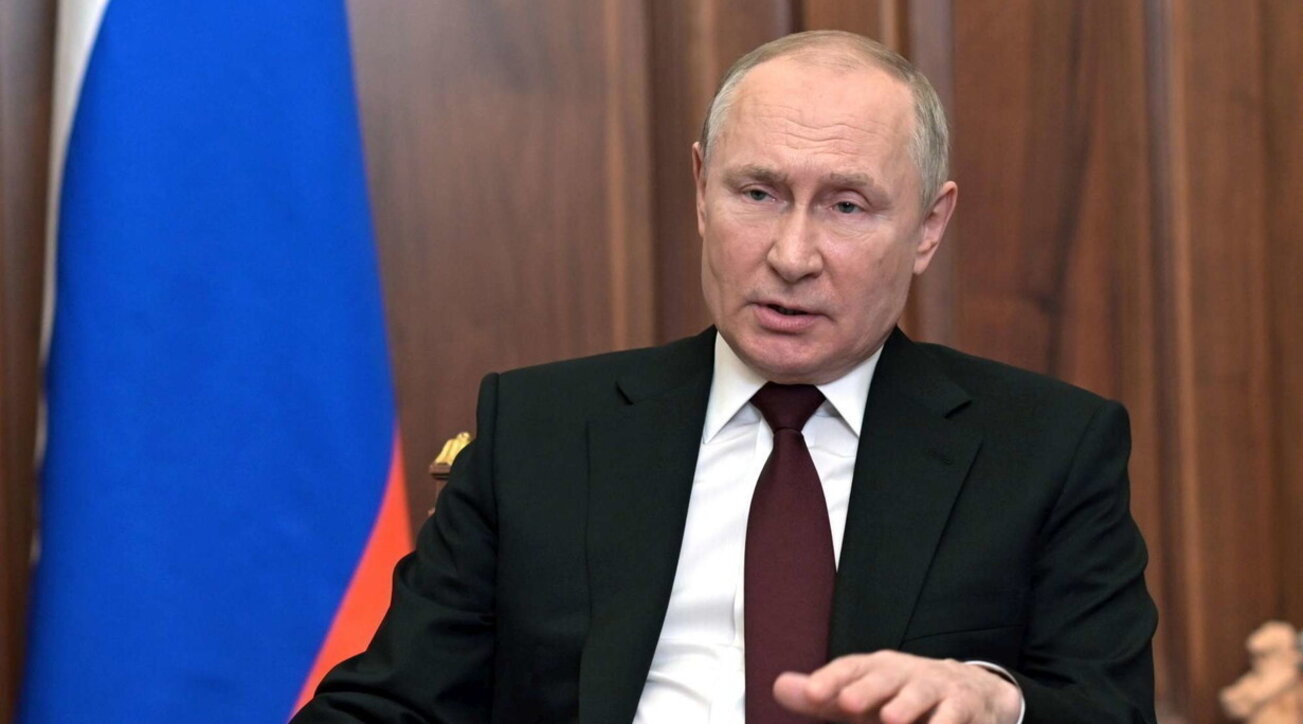 “Agreement only if Kyiv accepts all requests” – Vladimir Putin said in a telephone conversation with German Chancellor Olaf Scholz that concluding an agreement with Kyiv would be possible only “if all Russian demands are met.”

“Do not exacerbate the situation by imposing other sanctions.” The Russian president then warned those who oppose Moscow’s actions in Ukraine to “aggravate the situation” by imposing further sanctions on his country. “We do not have bad intentions against our neighbors,” Putin said during his cabinet meeting broadcast by the state-controlled Russian channel 24, explaining that the government “does not see the need” for neighboring countries to take further measures that “worse relations.” 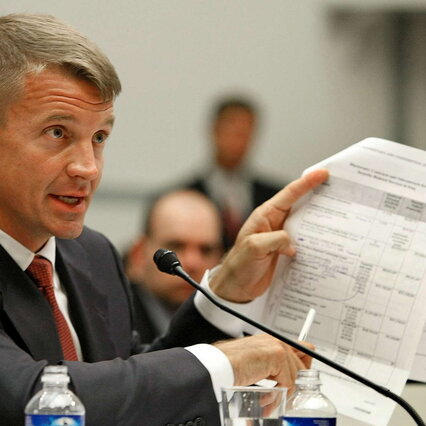 Silent negotiations. – The Kremlin is convinced that the talks between the delegations of the Russian Federation and Ukraine should take place “in silence and not be subject to public disclosure.” This was stated by Kremlin spokesman Dmitry Peskov. The signing of any kind of documents in the ongoing Russian-Ukrainian negotiations “is not on the agenda.”