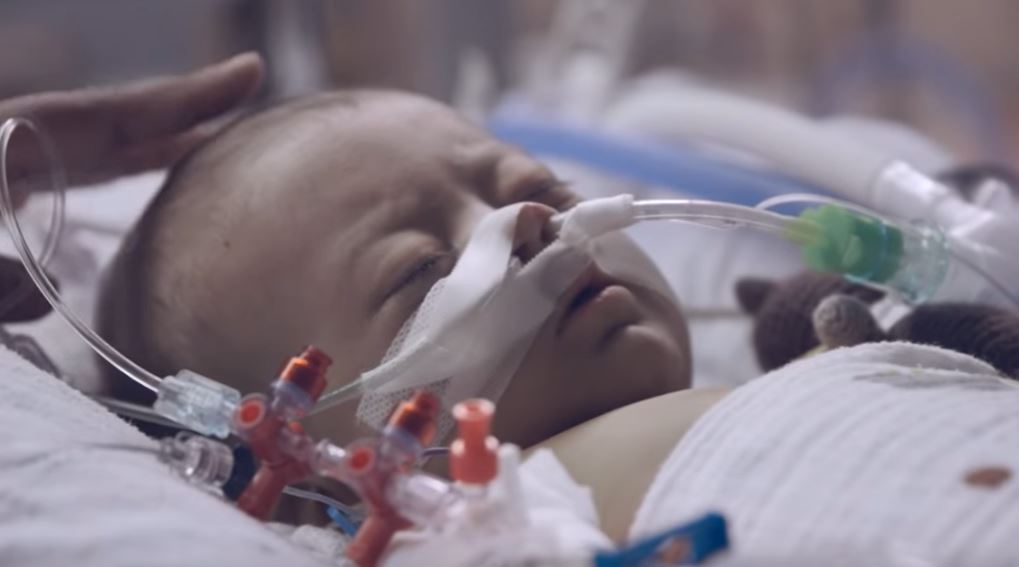 As the doors to the culture of death open, we can’t help but come to unthinkable propositions in a few years.

This is what happened a few weeks ago in Canada during the “Quebec College of Physicians” meeting. Dr. Louise Roy urged the Canadian federal government to adopt a protocol similar to the Dutch protocol to allow infant euthanasia..

Dr. Roy suggested that it should be allowed only in rare circumstances, when the newborn has no chance of survival. A completely different proposition opens the door to many other euthanasia practices.

Infant euthanasia provides a new justification for killing even the unconscious, since children do not have the ability to freely choose to be killed. Childhood euthanasia is real A monstrous form of eugenics whereby ethics can decide which life is worth living.

If infant euthanasia is approved, then This could lead to euthanasia being approved for people with dementia Infant euthanasia sets a precedent that a person, such as a lawyer, can demand that they be killed.