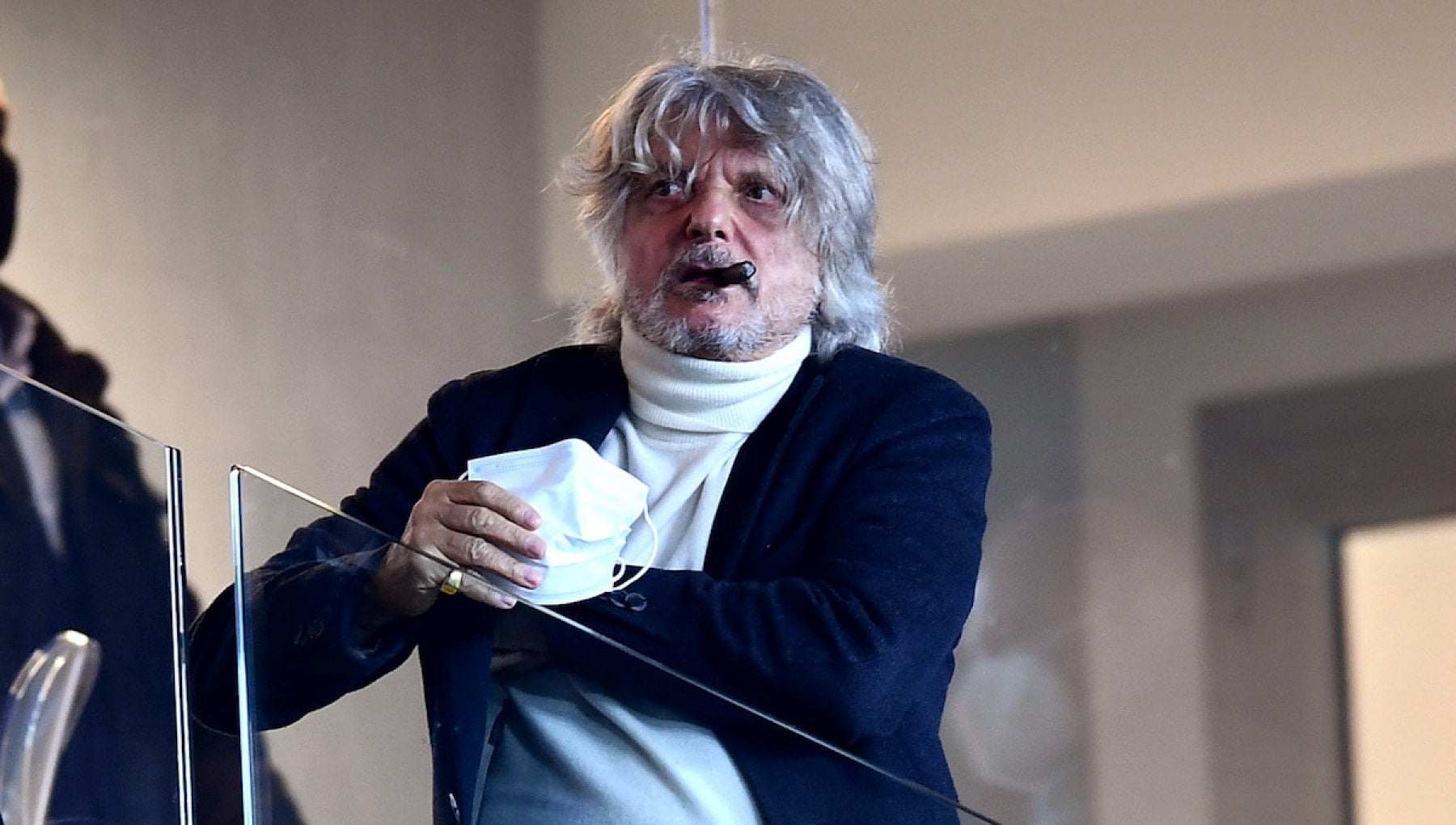 After a few weeks of silence (only apparent in fact), Massimo Ferrero has returned to impart his wisdom on the Sampdoria crisis. Starting from the etiquette he knows well, attacking the president Marco Lana (who should always be thanked for what he has done this year), explaining the feelings of the entire Samp world, with the education that characterizes him, after the surreal refereeing of Empoli, we cannot go on like this. Ferrero saw fit to define this situation as a “fault” as it risks giving excuses to the players.

Dear Ferrero, the excuses, if the players have them, have been carrying them for some time because of the insane management of you and your closest aides, who have been struggling even in recent weeks to support you to the last. If Samp have been mistreated by the arbitration class, they have only to thank the utter lack of credibility of their owner who continues to paint a situation quite far from the very delicate situation in which the club finds itself, with many aspiring buyers forced to retreat from the diabolical legal cage into which the company has plunged, While buyers determined to be themselves appear periodically (in reality narrated by the government’s Vulgate) as beneficiaries, only to reappear in thin air.

All in defiance of the thousands and thousands of fans who continue to follow the team in a stubborn and opposite direction (at Empoli on Monday evening there were three thousand) and while the whole environment is still mourning the disappearance of Vialli, the four-year-old man would have wanted her and could have be boss. But Ferrero is a showman to the end, cinema for him never ends even if he shows very bad films.

READ  Differences from the original 1971 version