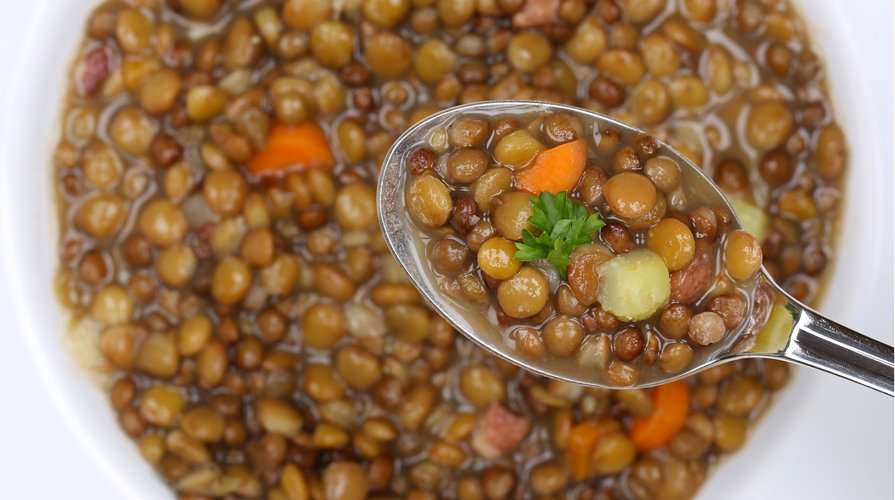 Despite competition from foreign pulses, particularly from Canada, Argentina and Turkey, the Sicilian pulse has established itself as a favorite among demanding consumers due to its organoleptic and health-promoting characteristics.

In fact, the pulses grown on the island are of superior quality And the high price of six euros per kilo versus one and a half euros from Canada, Argentina and Turkey does not discourage consumers from noticing the uniqueness of certified Sicilian pulses such as Villalba, recognized by the Slow Food Presidium. It is produced by following a strict regulation prohibiting the use of chemical products and by introducing innovations in the cultivation method, especially in mechanical processes that have allowed yields of four to ten quintals per hectare. Product.

read more: Legumes in Sicily: Terravecchia as a protector of food and ecological biodiversity

Harvesting is still done manually, the plants are collected in small bundles and left to dry in the open air for 5-8 days, until the seed is separated, which is done mechanically. Another specialty of Willal dalPa Slow food contributed to the recognition of praesidium, a cleaning that allowed the removal of any insects or rotten seeds, which could be found on the consumer’s plate. It is very difficult to find pulses produced abroad from intensive farming and this contributes decisively to raising the quality of Sicilian pulses.

In fact, the variety is distinguished by its size and organoleptic qualities, high content of iron and protein, low content of phosphorus and potassium. However, it should be noted that most of the legumes in the Sicilian market come from Canada, Argentina and Turkey. The average selling price for a product with a quality lower than six euros is one and a half euros per kilo. Certified Sicilian lentils. This is the reason why large-scale distribution cuts out small producers, who sell to a few stores or directly from the farm. Manufacturing costs certainly contribute, doubling what they were a few years ago. The cost per hectare, excluding labour, has risen from around 480 euros in 2019 to more than a thousand euros in 2022.

read more: Lentils are a tradition during the Christmas holidays in Sicily

However, production has always lasted, according to the latest Istat data, the Sicilian production of pulses in 2022 was over 42 thousand quintals, with almost five thousand hectares cultivated. Along with the Villalba varieties, mention should also be made of the famous lentil varieties of Ustica, Pantelleria and Enna.