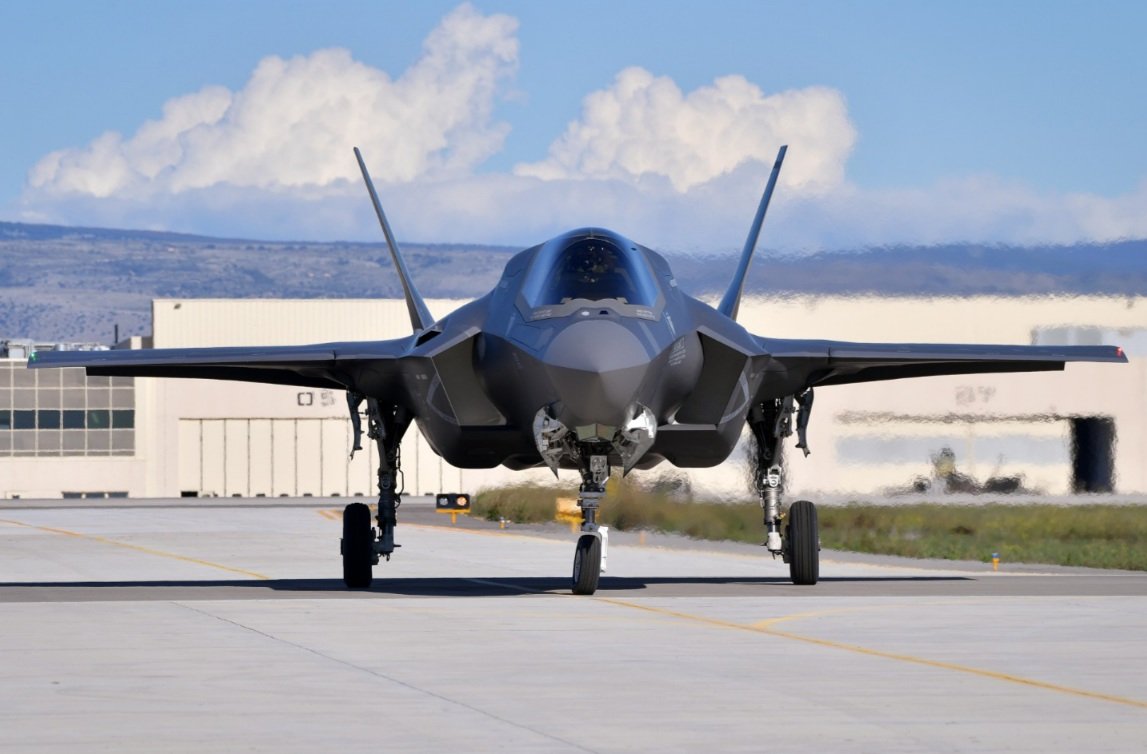 “In today’s complex global environment, Canada needs a military that is flexible, agile and capable of responding to a variety of unforeseen situations. We are committed to ensuring our current and future pilots have the most advanced equipment to do just that. Canada wants a warship to keep Canadians safe and protect sovereignty over one of the world’s largest airspaces. We are pleased to announce today that Canada has selected the F-35 as the fighter aircraft to fill this critical role.Canada’s Minister of National Defense Anita Anand said.

Canada is buying the F-35 Lightning II after launching a “Future Combat Capability Program” tender process in 2017 to acquire the successor to the CF-18 Hornet fighter. A formal request for proposals was issued to factories in July 2019 and closed in July. 2020 March 2022 division.

“Canada is our closest ally. Their decision to purchase nearly 90 jets underscores the value of the incredible F-35 Lightning II.said US Air Force Lt. Gen. Mike Schmidt, program manager for the F-35 Joint Program Office. “The F-35 is the world’s best fighter, providing unparalleled interoperability for the United States, Canada and 15 other countries that have chosen the aircraft. This is a global turning point. Its presence will ensure that potential adversaries choose diplomacy over armed conflict“.

“We are honored that the Government of Canada has selected the F-35 and look forward to continuing our partnership with the Royal Canadian Air Force and Canadian Defense Industry to deliver and sustain the aircraft.said Bridget Lauderdale, vice president of Lockheed Martin. and Director General of the F-35 Program. “The F-35 selection strengthens allied air power in Canada, North America and around the world“.

The F-35 strengthens the operational capability of Canada and its allies as a cornerstone of interoperability with NORAD and NATO. “Together with our Canadian industry partners, we are honored to retain these selective and important jobs that continue to equip Canada’s workforce with advanced skills.said Lorraine Penn, CEO of Lockheed Martin Canada. “The F-35 Lightning II program provides tremendous economic benefits to Canada’s aerospace and defense sector, and we look forward to continued growth.“.

Canadian Defense Minister Anita Anand said Canada expects to receive the first aircraft in 2026, with the FOC for the entire fleet expected to be fully operational between 2032 and 2034. The estimated investment for the project is approximately C$19 billion (US$14.2 billion). The total life cycle cost of aircraft up to 2070 is estimated at CAD 70 billion.

Canada is part of the consortium that helped Lockheed Martin develop the F-35, and Ottawa will pay the same amount for the plane as other participants, including the United States. The acquisition of the F-35A represents the Royal Canadian Air Force’s largest investment in 30 years. This includes training, associated aircraft equipment, support services, as well as the construction of facilities for combat forces in Bagtville, Quebec and Cold Lake, Alberta.

READ  "I bring home a treasure of smiles, words, stories and places," the Pope greeted Canada.

To date, the F-35 operates from 27 bases around the world, with nine countries operating F-35s on their territory. There are more than 890 F-35s in service today, with more than 1,870 pilots and 13,500 maintainers trained on the aircraft.