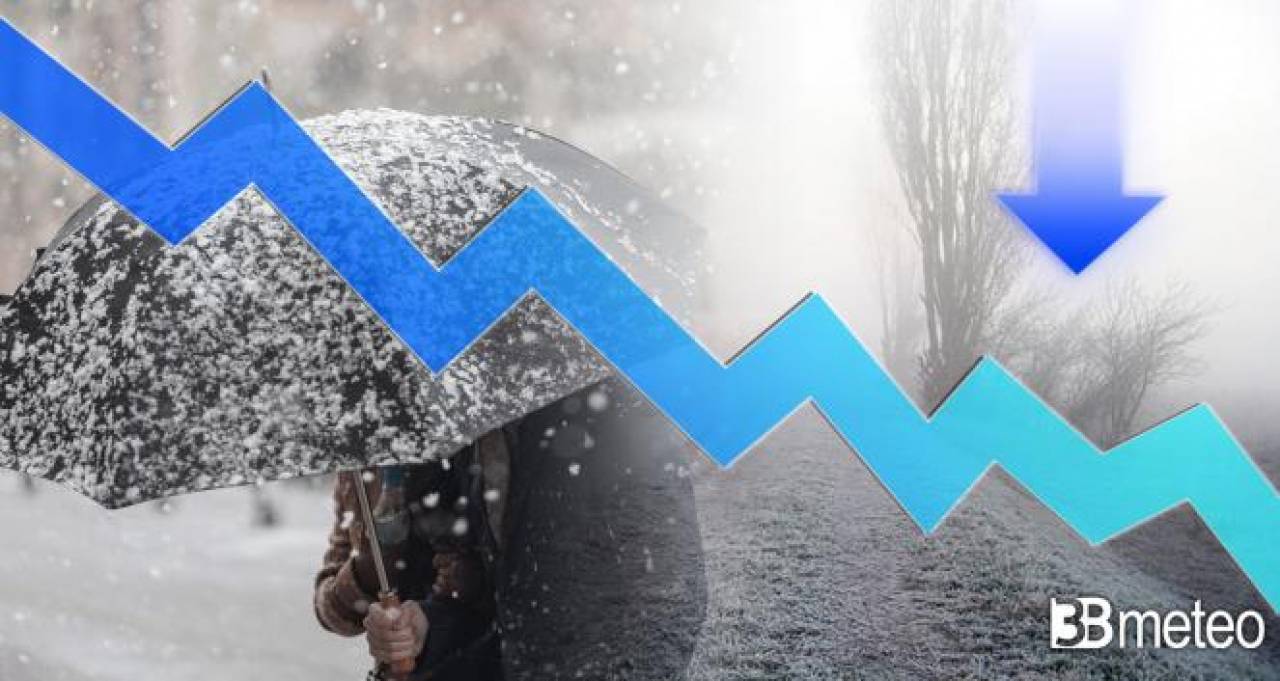 An anticyclone dominates the scene in Europe with above-average temperatures in most areas, while we prepare for the Northeast US. First taste of winter. Already in these hours the first core of cold air (up to 1500m -6 ° C) A sharp drop in temperatures and snowfall at first low elevations around the Great Lakes region and southeastern Canada. But this is just a preview of what’s to come next week.

Winter cold between Monday 17th and Friday 21st October, with a drop in temperature. I think another icy downward impulse from Canada will affect the Northeast US, this time more decisively, with cold air being felt all the way to the Gulf of Mexico. But let’s focus on what happens in northern latitudes. Icy air (up to -10°C at 1500m) will again flow over the Great Lakes and surrounding states. Areas bordering the Atlantic Ocean are also involved, albeit to a lesser extent. In cities such as Ottawa, Toronto, Cleveland, Detroit and Chicago, the temperature will drop by 10 ° C / 12 ° C, and on Sunday from 16 to + 2 ° C, the maximum values ​​will be + 16 / + 17 ° C. + 4 ° C on Wednesday 19. And there will be a significant drop in temperature on the East Coast, the temperature in New York will drop by 10 ° C, the minimum will be + 5 ° C / + 6 ° C and the maximum will not exceed + 12 ° C / + 13 ° C. Strong north-westerly winds make it colder.

Will snow appear on the plains? It is still too early to say that there will be a definite chance of seeing snow in the lower elevations, near the plains, between north central Ontario, northern Wisconsin and northern Michigan. Although some scales are not precisely excluded from rain in the cities mentioned above, such as Toronto, Detroit, Cleveland, and Chicago, it is more difficult elsewhere.

One factor that cannot be underestimated is lake-effect snow. We’re just out of summer and inevitably the water in the lakes is still warm. A strong thermal difference between cold currents and moderate water temperatures can create more intense precipitation nuclei than usual. In case of heavy rain, it is not excluded that the rain may temporarily give way to snow.