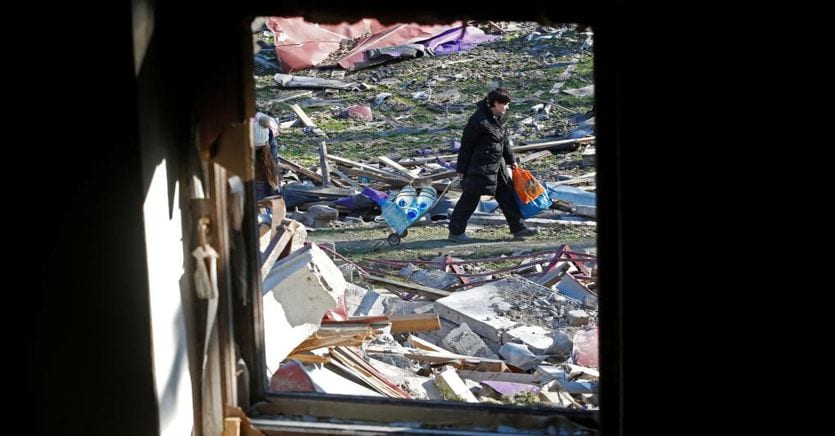 I met Zelensky-von der Leyen on the 8th of April

On the other hand, the Kyiv meeting between Ukrainian President Volodymyr Zelensky and European Commission President Ursula von der Leyen will be held on Friday, April 8. Meanwhile, Lithuania’s ambassador to Ukraine, Valdemaras Sarabinas, returned to Kyiv today, April 7, after working for more than a month from Lviv in the west of the country. This was announced by Ukrainian media that the diplomat from Vilnius was the first to return to the capital. Instead, Latvian Foreign Minister Edgars Rinkevix announced on Twitter that the Latvian embassy in Kyiv had resumed its activities and that the ambassador would return there shortly after consultations in Riga.

In the United States, the Senate has passed a law to suspend normal trade relations between the United States and Russia, a measure announced by President Joe Biden and approved by the House of Representatives already in mid-March. Congress approved a ban on the import of energy – oil, gas and coal – from Russia. After unanimous approval by the Senate, the House of Representatives gave the green light for the measure with 413 votes and 9 against. The ruling now goes to President Joe Biden for signature.

Other weapons from the United States and NATO. Moscow: It will not contribute to the talks

On the diplomatic side, there is also the speech of Ukrainian Foreign Minister Dmytro Kuleba before the Atlantic Council, who repeated the “three requests” of the West: “Arms, weapons, weapons”. Zelensky himself insisted on tougher sanctions against Moscow. In response, NATO Secretary General Jens Stoltenberg promised “anti-aircraft and anti-tank systems but also heavier weapons.” The US Senate unanimously approved the “Lease Act,” a law previously used against Hitler to send more military means and weapons in less time to Ukraine by reducing bureaucracy. The Kremlin comments: It will not contribute to the success of the talks with Kyiv, which, moreover, Foreign Minister Sergei Lavrov says that Ukraine has changed its position there regarding the negotiations that took place in Istanbul.

The Group of Seven, new economic and financial sanctions against Moscow

The pressure of international organizations on Russia can also depend on the G7, which announced new economic and financial sanctions against Russia, having met in Brussels in the form of a plenary session of foreign ministers.
“New investments in key sectors of the Russian economy, including energy, are prohibited,” the G7 statement read. In addition, “additional sanctions” were imposed on the defense sector and against the pro-war “elites”, by decision of President Vladimir Putin. The final statement, which also called for Russia’s immediate suspension from the United Nations Human Rights Council, said that “any Russian use of nuclear or chemical weapons would be unacceptable and would have grave consequences.” “We condemn the baseless allegations and false accusations against Ukraine, a member of the Biological and Toxic Weapons Convention and the Chemical Weapons Convention that is in compliance with its obligations under these treaties. He stressed that we express our concern about states and other actors that have amplified Russia’s disinformation campaign.”

The attack on Mariupol resumes

Meanwhile, new atrocities appeared in Ukraine. The Russians in the city first shot people and then passed over the corpses with tanks, said Alexander Markushin, the mayor of Irpin. “We had to pick up the remains with shovels.” Meanwhile, the Russian offensive resumed in Mariupol, although today’s pro-Russian separatists admit that it will “take time” to capture the city. Eduard Basurin, a representative of the separatist forces in Donetsk, said that the fighting is concentrated on the site of a large steel industrial zone and at the port. The separatists estimate that “3,000 or 3,500” members of the Ukrainian forces are fighting in Mariupol, but an unknown number of residents have also taken up arms. “So the total number could be much higher,” he said. Pockets of resistance remained in the city center.

READ  We are in an explosive fuse, a hurricane and a hurricane ready to strike even against Italy" ILMETEO.it 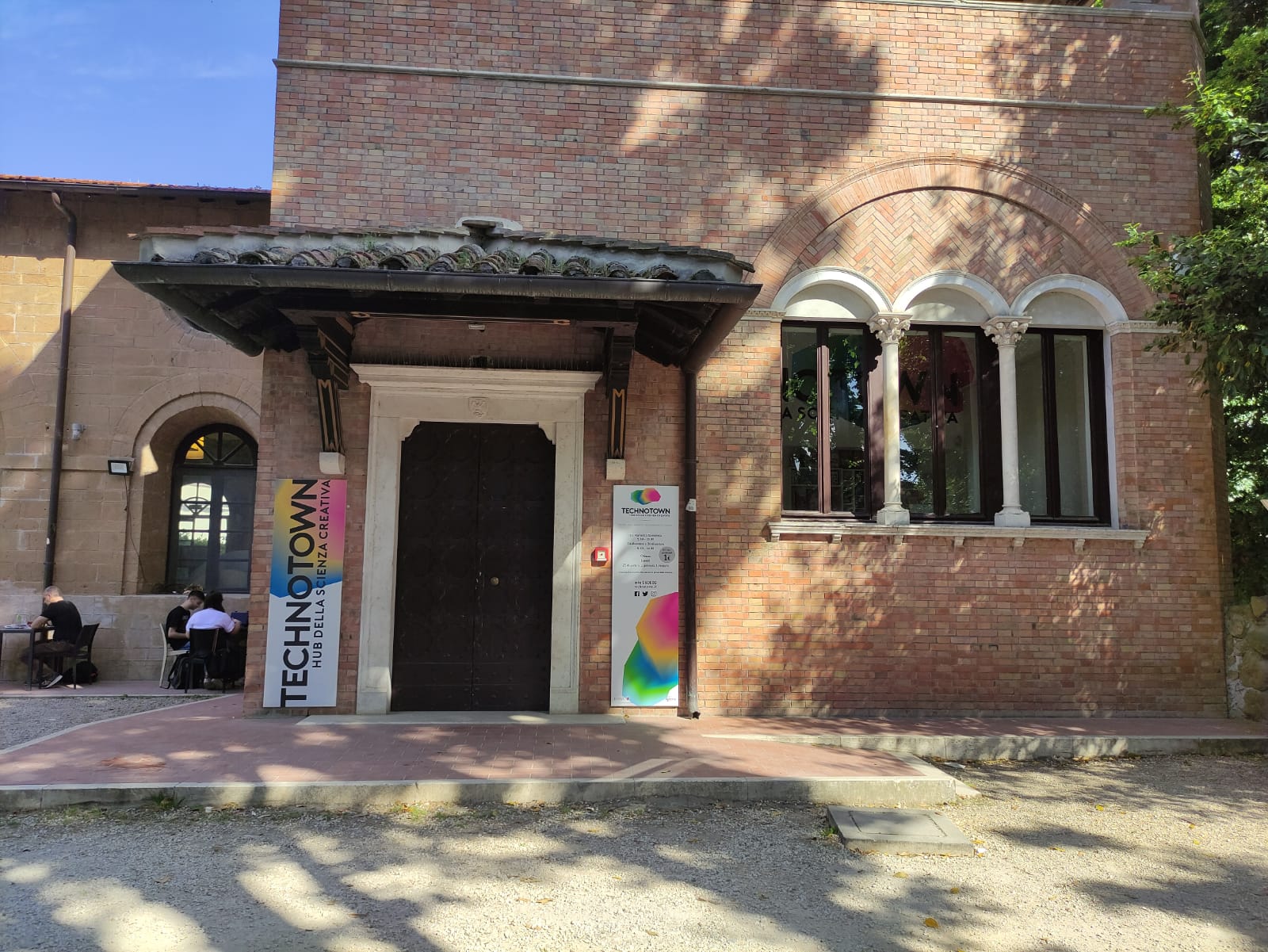