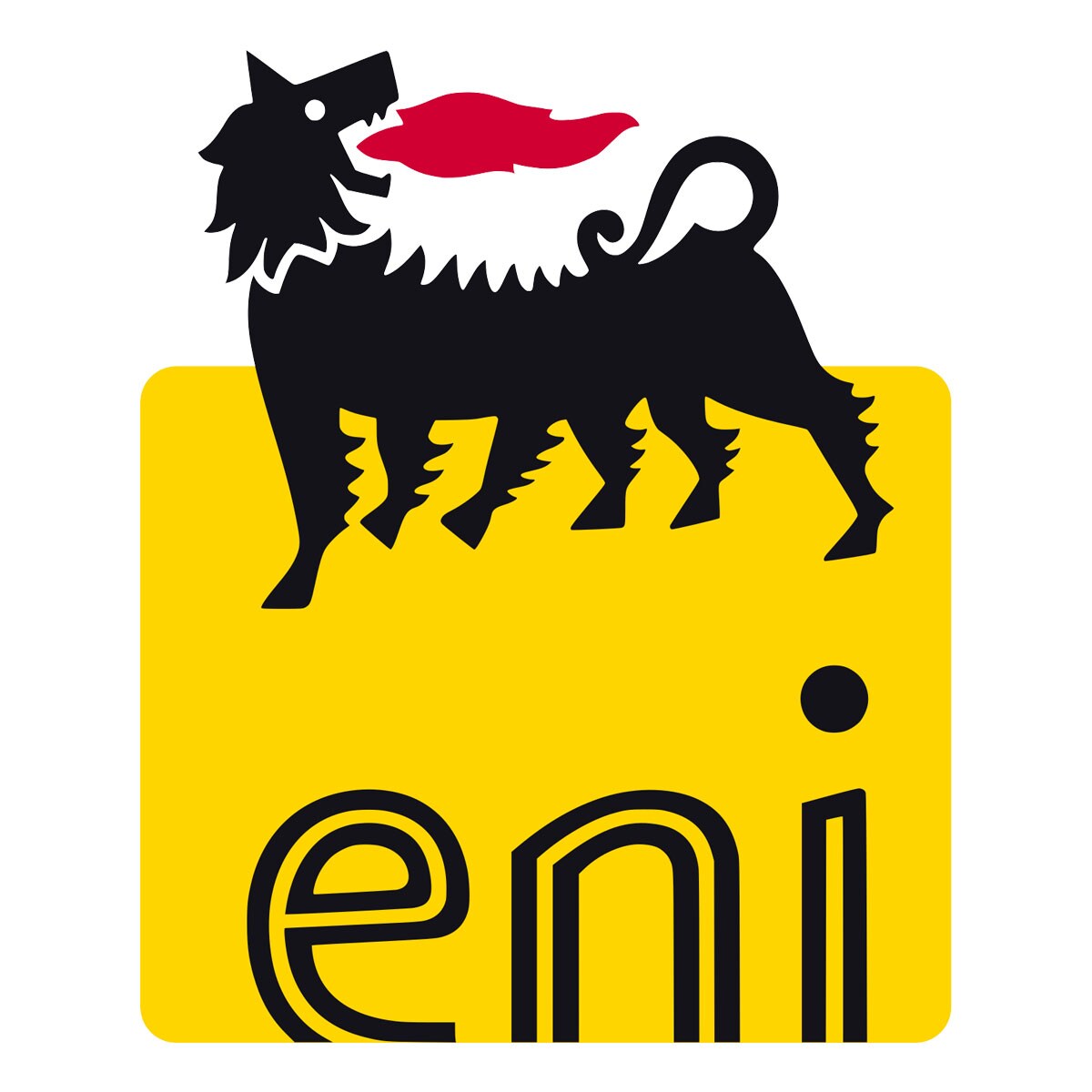 Where is it? AnnouncedLaunch of the first public bond offer in Italy linked to its sustainability goals. The six-legged dog specified that bonds pursue the goal of financing any future needs, maintaining a balanced financial structure and increasing diversification of financial sources.

in detail, The term of the ENI bond is 5 years Effective February 10, 2023 and the entire loan principal will be repaid at the loan maturity (February 10, 2028).

The total value of the bonds will be 1 billion euros, an amount that can be increased up to 2 billion euros in the event of an increase in demand. The minimum subscription is 2,000 euros (equal to two anvils), with potential increments equal to at least one anvil, with a face value of €1,000 each.

The Notes will pay subscribers, annually and in arrears, fixed interest based on the total annual nominal interest rate to be determined and reported within 5 business days of the end of the offering period. This rate cannot be less than the minimum rate set at 4.3%. ENI has specified that the last voucher payable on February 10, 2028 will be linked to Achieving two sustainability goals From the six-legged dog, i.e. reducing net greenhouse gas emissions (Scope 1 and Scope 2) associated with exploration and production and increasing installed capacity from renewable sources. Given the achievement of the set targets, the total annual nominal interest rate will remain unchanged until the bond matures. In the event of failure to achieve only one of the two objectives, the interest rate relating to the voucher payable on the expiry date (February 10, 2028) will be increased by 0.5%.

The offering of ENI bonds will begin on Monday, January 16, 2023. The oil giant has specified that it will be possible to apply online (i.e. via telecommuting) until Friday 20th January, with off-site offers until Friday 27th January and/or by in-branch until Friday 3rd February, unless they close early. . ENI indicated that the acceptance of the bond offer will not include any underwriting expenses or commission. ENI bonds will be listed on the electronic bond market (MOT) And they will have ISIN code: IT0005521171.

In the prospectus accompanying the ENI bond issuance, the six-legged dog indicated that for retail investors based in Italy, Interest derived from bonds due during their holding period is subject to a replacement tax of 26%Unless the investor holds the securities in an investment portfolio managed by a licensed broker and, under certain circumstances, has correctly chosen to apply the managed savings system.

to me guarantorsENI will pay a guarantee fee equal to 0.3% of the face value of the bonds each guaranteed by them.

Finally, ENI will pay an amount placersan underwriting commission equal to 1.45% of the face value of the debentures effectively drawn up and allotted by each of them, on the understanding that the commission will in any case be paid to the underwriters in case of default.

ENI has asked ratings agencies Fitch, Moody’s and S&P Global to assign ratings with reference to the bondsthe. “This waiver is expected to be released on the date the obligations are settled,” specified the six-legged dog.

In the information bulletin, ENI highlighted that i Expected ratings for ENI bonds They are “A-” for Fitch, “Baa1” for Moody’s, and “A-” for S&P Global, consistent with the issuer’s ratings on the date the prospectus was published.