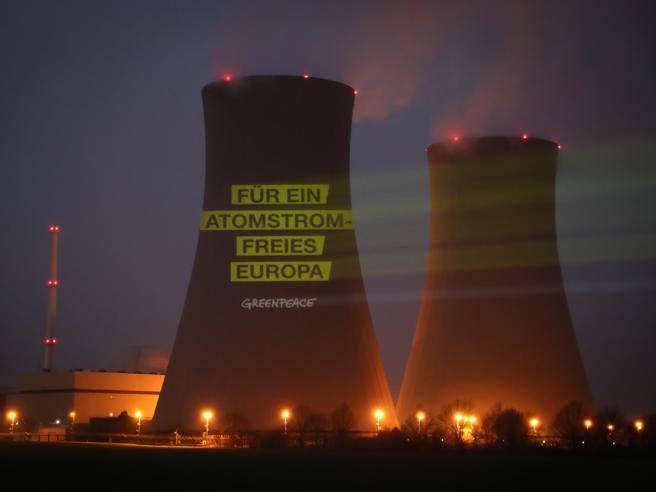 , new nuclear power plants “for electricity production and/or heat treatment, including for district heating purposes or industrial processes such as hydrogen production” must have received a building permit before 2045, while works to extend the life of existing plants would have to be obtained License before 2040. Moreover, projects will have to provide guarantees on waste treatment and factory dismantling at the end of their life. As for the Gas, which is considered a “transmission source”, the investments will be considered “sustainable” only for plants that emit less than 100 grams of carbon dioxide per kilowatt-hour, a limit that according to experts cannot be achieved with current technologies. But for power plants that have a building permit before December 31, 2030, the limit will be 270 grams of CO2 per kilowatt-hour provided they replace more polluting plants and meet a series of criteria, which will be verified by an independent third party.

Nuclear power does not produce carbon dioxide but it does have a radioactive waste problem, and gas is a fossil source that many EU countries depend on for their energy transition. The game is decisive: re-entering the EU classification means access to more beneficial financing. More broadly, this will have an impact on the energy cost and competitiveness of EU countries, the freedom to choose the energy mix to achieve climate neutrality by 2050. Germany, which has decided to exit nuclear power. After the Fukushima disaster And intends to complete it this year, he has just closed three of the six plants that are still standing and opposes the inclusion of nuclear power in the classification. What’s more, now that the Greens are also in the government. On the other hand, France leads a group of favorable countries (Bulgaria, Croatia, Czech Republic, Finland, Hungary, Poland, Romania, Slovakia, Slovenia, Estonia, Netherlands, Belgium and Sweden). Once the Commission has adopted the text, the EU Council and Parliament will have 4 months plus two months to reject it. In order to prevent a delegated law, the Council must take a reverse decision, reinforced by a qualified majority: 20 member states represent at least 65% of the EU population. The opposites on paper currently are Germany, Austria, Luxembourg, Spain, Portugal and Denmark. Seven, including Italy, do not have an official position, but the leaders said they supported it. The EU Parliament votes by simple majority “No” to the text. The EU Commission’s decision has reignited the debate (it never ran out) in Italy as well. For Matteo Salvini, “Italy cannot stand idly by” and “the League is also ready to collect signatures for the referendum”. Fury La at M5S with Group Leader Davide Crippa’s Room: “Old and Wrong Recipes”