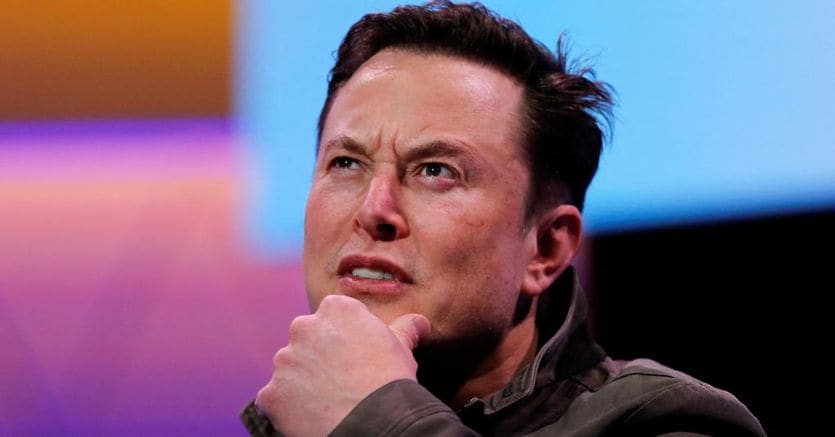 After buying 9.2% of Twitter on Monday, April 4, Elon Musk joined the company’s board of directors. The announcement comes directly from the social network, which also confirmed that it had reached an agreement with the owner of Tesla that the company’s stake would not exceed 14.9%.

Musk’s entry was commented on almost immediately by Jack Dorsey, founder and former CEO of Twitter: “I am so excited to have Elon join Twitter’s board of directors! He cares deeply about our world and Twitter’s role in it. “Barague and Elon are leading with their hearts and they will be a great team,” Dorsey said on the same social network. Musk has already hinted at which direction he can go. In a survey published last night, users asked if they would like the ability to edit posts after posting. The 73,486,938 Twitter shares that Musk acquired, which represents a 9.2% passive stake in the company, are valued at $2.89 billion, based on Twitter’s closing price on Friday, April 2.

Tesla’s sponsor is also in the headlines for another piece of news: Elon Musk has overtaken Jeff Bezos in the Forbes rating and is the richest person in the world with assets of $219 billion.

Wall Street Journal: The Securities and Exchange Commission can object to the takeover

However, Elon Musk could open a new front with the SEC in acquiring a 9.2% stake in Twitter. The clash, as reported The Wall Street Journal, related to the timing of contacting the acquired stake. The rules state that there is a connection when more than 5% of a company is bought without getting full control. “Investor.

In recent days, a poll launched by Musk himself on Twitter has been much discussed. The Tesla CEO, in essence, criticized the policies of the same social network: “Since Twitter is in fact a public square, disrespecting the principles of free speech fundamentally undermines democracy. What needs to be done? Is a new platform needed?”