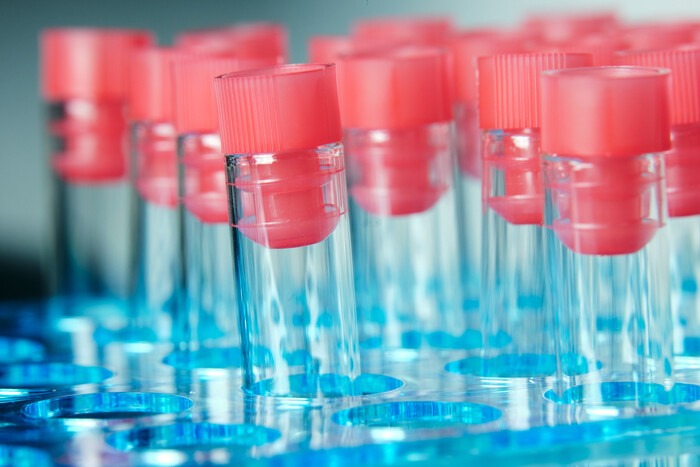 Do not forget the flag in the electoral platforms: this is the invitation contained in a letter addressed to all political leaders, on the occasion of the elections, by a group of international scholars, including several members of the Accademia dei Lincei. Among the signatories are Nobel Prize winner Giorgio Baresi, Vice President of Lincei, and physicists Ugo Amaldi, President of the Tera Foundation, Luciano Majani of Sapienza University in Rome, and Lucia Votano of the National Institute of Nuclear Physics (Infn). Some of the signatories are also promoters Five-year research program Recently proposed and addressed to the political world.

“We are a group of scholars, scientists, and science managers who believe that the future of our country depends largely on the quality, quantity, and ability to plan scientific research and with it the future and role of universities and research institutions,” reads the letter was also sent to the House and Senate Culture Committees. Also among the signatories are immunologists Alberto Mantovani, of the Humanitas University of Milan, and bioethicist Cinzia Caporal, of the National Research Council (Cnr).

“The PNRR funds have presented our country with a great opportunity: for the first time in decades, there are funds, organic projects and certain times to be realized for public research,” note the signatories to the letter, noting that “this leads Italy to France and Germany and makes us imagine a future for our research, considering also that Our scientists have higher productivity for excellent jobs than those in other countries.” However, researchers ask themselves, “Once the PNRR money ends, what will happen? What will happen to the projects started? How will research that has not been considered by the PNRR be funded in the meantime and then?”

Now, the letter continues, “to give continuity to what we have built, it is necessary to imagine the future. An exemplary policy activity” and “to present a realistic draft of the policy, a detailed plan has been drawn up in terms of contents and financial coverage,” the signatories add referring to the proposed five-year plan for research. “On it – they add – we hope there will be a great rapprochement” and conclude by inviting politicians “to examine it and talk about it during the election campaign, because the future of Italy depends on science”