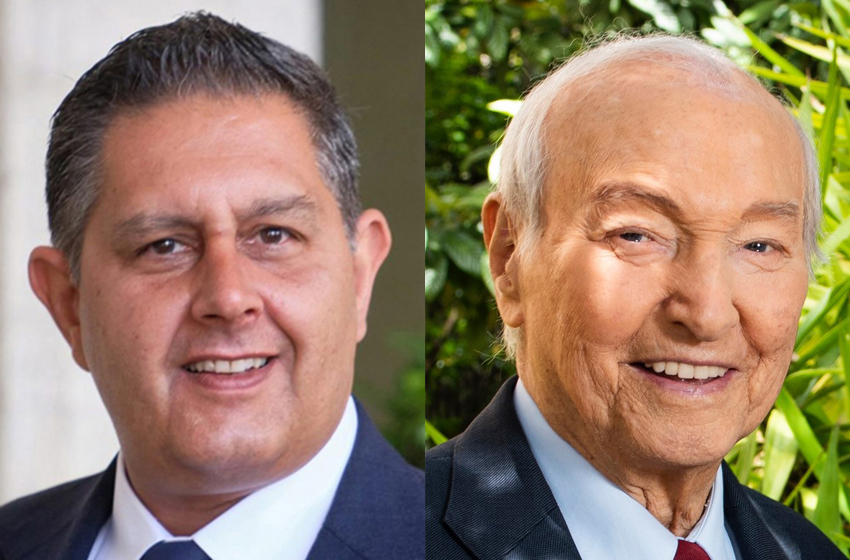 “Today the world of science, television and culture has struck a grave mourning: the death of Piero Angela. I think that his programs should be re-programmed in a loop and shown to all politicians who are preparing to do this campaign. Piero Angela taught us to know things before talking about them, starting first with the data of science and not from what we would like to He tells us. There are truths that impose themselves also on the cries, on that hyper-populist politics and the politics of squares we have known. While lies, even if repeated indefinitely, will never become truths.” This is what the President of Italy at the Center, Giovanni Toti, said in PunToti, his social media column published yesterday.

“I think a policy that should restructure the national health system must learn to read the scientific data to know, for example, that less than 500 births a day, the point of birth is very dangerous, even though some people claim an under-home birth point” .

Totti then explains: “There must be a series of important and inconspicuous things behind the emergency room that are operating. However, there are those who keep saying that it is necessary to put PS in every corner, unknowingly or worse, knowing but not He is concerned, to endanger the health of citizens who go to a first-aid point, a clinic, or where there are no certain medical specialties, risking wasting precious time for treatment.”

“There are a lot of things science would like to say to politics but often, for reasons of convenience or because the box is asking for something, we ignore or ride the very opposite. Precisely on the day of Piero Angela’s death, we are also reminded that science, knowledge, knowledge and culture must be The backbone of our political logic, because lying to citizens for a few more votes does not turn those lies into truth or benefit for the sake of the country.”