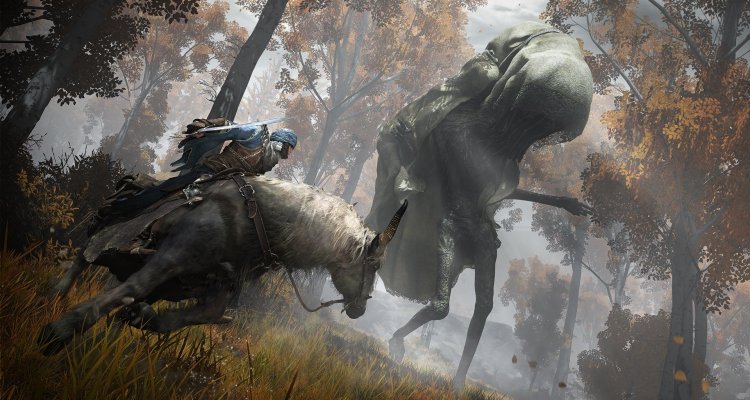 Head of FromSoftware as well as Manager elden ringHidetaka Miyazaki assured the players that they would not be forced to go horse to explore the map and you won’t have to compulsively use the stand in Elden Ring battles. Fighting on horseback or traveling on horseback are just options that can be effective, but there is no compulsion.

Miyazaki explained this during Interview with EDGE magazine (#367) when asked about the enemy encounters seen in the Elden Ring network test. The director replied, “At no time do we want to force the player to use horseback or fight on horseback. Rather, we want to build situations that might require crossing a horse or suggest that fighting on horseback is a viable strategy, and is it? It is up to the player to decide what If he were to follow these strategies, he should never feel like something was being imposed on them.”

Then he went on and said: From where the design From the map and the encounters themselves, due to the size and structure of the world, the game should encourage navigation with Torrent. And even fighting horses, hopefully, plays in favor of a variety of players’ choices and how they approach different situations, with this level of freedom. So, in that sense, yes, we designed the world with that in mind. “At the same time, however, you are not forced to use it on a large scale.

We also found out in the same interview that Elden Ring will be FromSoftware’s “best game ever,” according to Hidetaka Miyazaki.

READ  Will the biscuit house have an heir to C8?