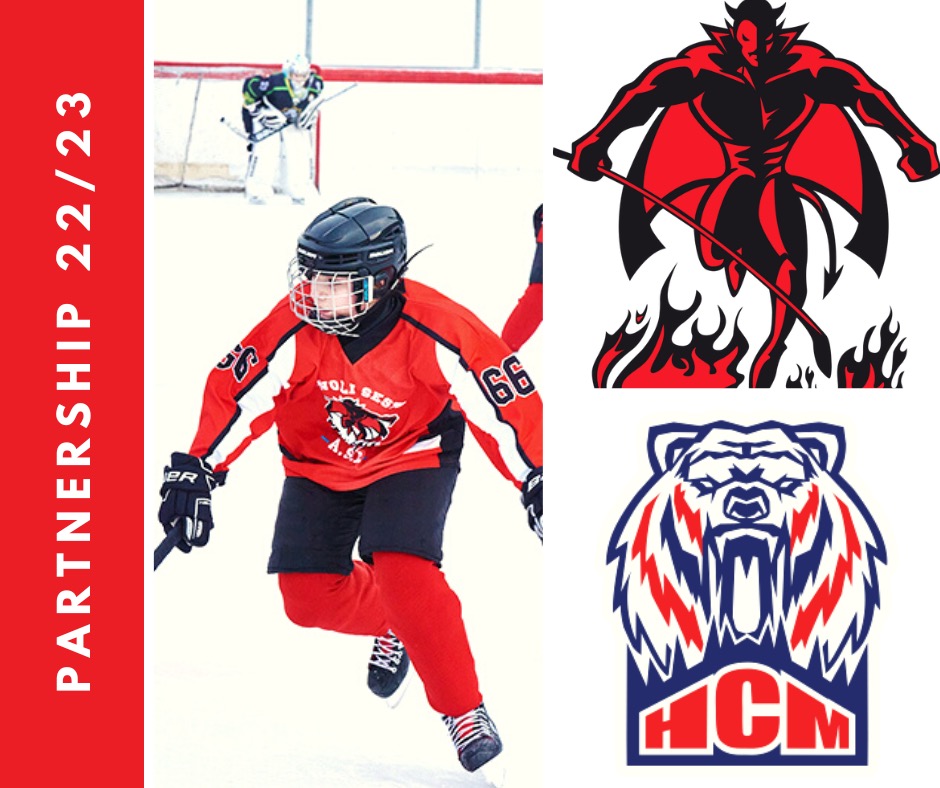 ASD Diavoli Sesto & Hockey Milano BearsSupported by Agorà Ski Team (HC Milano Old Boys) Confirmation of the important partnership for the next sports season, after the fruitful cooperation that already started last May. The partnership will include categories under 13 and 15, Who will participate in the tournament with two teams, one for each category, made up of players from both clubs.

With regard to senior activity, the cooperation with Older children Milan: Boys under 17 from Sesto Demons will land here.

“This project – let the company know – stems from a shared desire to provide a well-articulated and structured service that can ensure continuity, results and prospects in the near future. Hence the idea of ​​joining forces and exchanging skills and experiences, to give a tangible answer to the many young people who are eager to train, learn and have fun. This An important reference for the regions of Milan and Lombardy, with the aim of reviving the ice hockey movement, especially at the youth level.

The partnership between the Diavoli Sesto and Milano Bears will start from September and will include boys in the U-13 and U-15 classes. The two teams will participate in the FISG U-13 and FISG tournaments as the Diavoli Sesto.

At the top of the two lists will be a professional technician Tomo Hefner It will be supported by assistant coaches from both clubs. The purpose of this initiative is to give a greater opportunity for growth to all players, on the one hand by utilizing more hours thanks to the use of ice rinks, and on the other hand by resorting to the expertise and synergy of professional coaches. The work of corporate employees.