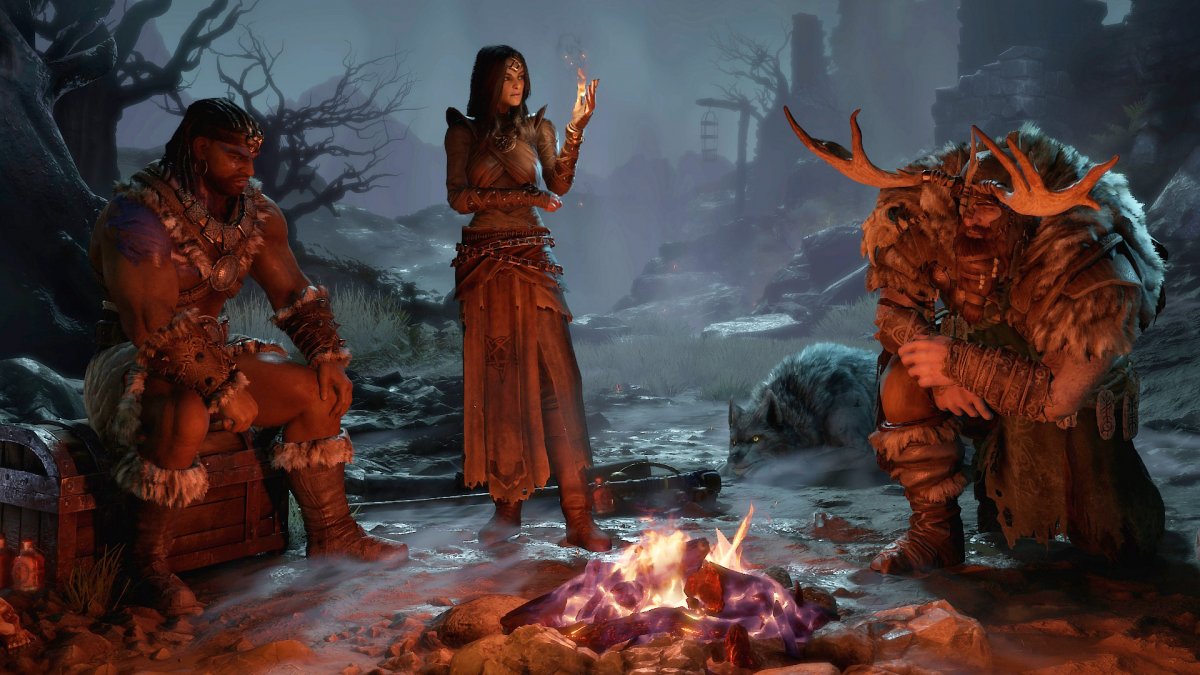 In an interview with IGN, Game Director Joe Shelley and Blizzard General Manager Rod Ferguson explained what players can expect from Blizzard.open world From Diablo 4. From their words we learn that the game will present Lots of freedom and side questsHowever, the focus remains on the plot and the main campaign.

“One of the concerns about highlighting the term ‘open world’ is that people have this Breath of the Wild genre idea, like ‘Oh, it’s totally organic, I can go anywhere and do anything and eventually I can understand this’,” Ferguson said. It’s not really our case.” “Our story allows for a non-linear approach, but there is a plot. We wanted to have a beginning, a central part and an end. We wanted to start in a certain place, and we wanted to end in a certain place.”

Ferguson explains that Diablo 4 offers exactly one “branched history”, where players can choose the order in which the main parts will be performed. In the middle there will be the possibility to explore the game world and try your hand at side quests or ignore them.

“That’s the beauty of the open world, there are a lot of side quests, and there are a lot of things you can do that are not on the ‘golden path’ of the main campaign,” Ferguson added. “The campaign path is a branching path where you can then decide when to engage with those branches and in what order.”

Apparently Diablo 4 It will be overflowing with secondary activitiesso much so that, as director Joe Shelley revealed, the Blizzard team practically had to cut back on some content because the game world was too “dense.”

“As you explore the game world, there are many things you can do, whether you are on horseback or on foot,” Shely said. “We’ve already had so many activities to do that, and getting around the game world on horseback has been a challenge.”

Speaking of the open world, Ferguson told a very interesting anecdote. While working on Gears of War 5 (before moving to Blizzard), the development team met open world designers from other games, who explained that The idea of ​​the open world is “just an illusion”because in fact, most gamers want to be guided during the adventure at the same time.

“Players say they want open worlds and freedom of choice,” Ferguson said. “But they also want to be told where to go.”

Diablo 4 is currently in development for PS5, PS4 and Xbox Series X | S, Xbox One, and PC. A release date is currently not set yet, but rumors have it that it will be released in the spring of 2023, with the official announcement scheduled for The Game Awards 2022 in December.