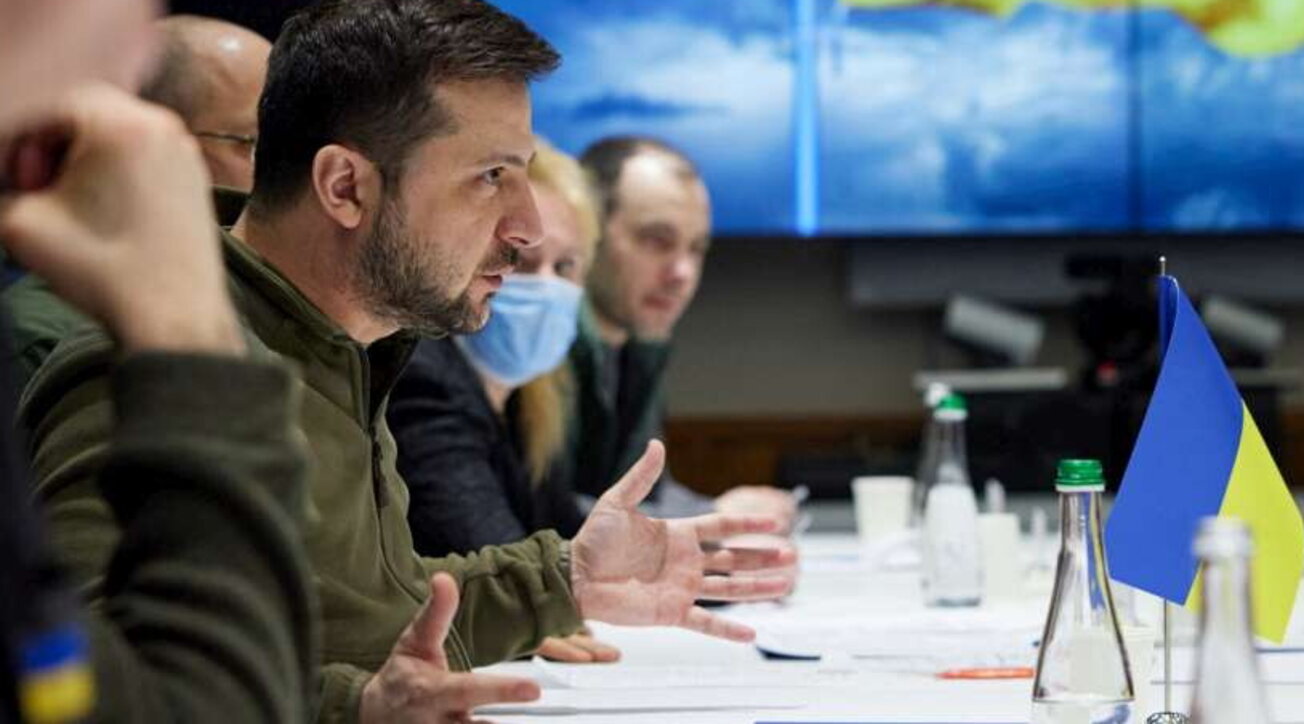 Between openings and alarms – He explained: “There are a number of factors that make a difference in the Russian position in the talks. The first is the fierce resistance of the Ukrainian army and people on the ground, and the second is the sanctions imposed on Russia, which cause its collapse and the Russian economy suffers. Factors that forced Russia to change its position dramatically Slight. I cannot call it a radical or serious change, but under the circumstances any change in the Russian position is constructive, because they begin with ultimatums and, when put together, constitute a unilateral surrender of Ukraine and this is unacceptable.”

Zelensky: “These are my priorities” – President Volodymyr Zelensky also emphasized the need for a solution to the negotiations: “My priorities are clear: ending the war, guarantees of security, sovereignty, restoration of territorial integrity, real guarantees for our country, real protection of our country. If the war against the Ukrainian people continues, Russian mothers will lose more children than The Afghan and Chechen wars combined. According to an American estimate, so far 7,000 Russian soldiers have been killed in the fighting in Ukraine and at least 14,000 have been wounded.