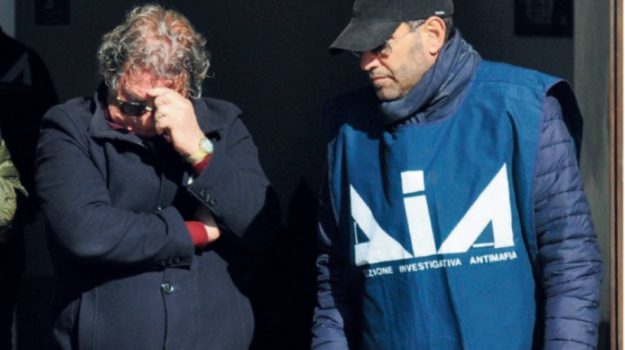 “In Canada, I saw Guidano Scoto at Vito Risso’s wedding. Alfonso Caruana told me: ‘It’s looking like you, for reasons you did not, and instead for killing a policeman with his pregnant wife.” Oreste Pagano was fired during the trial of the double murder of police officer Nino Agostino and his wife Ida Castelluccio, and was shot dead on August 5, 1989. The trial was held in the bunker of Ucciardone Prison, with Sergio Glotto (Judge Monica Summerdino) presiding over the court. Defendants in the case, employer Guidano Scoto (accused of match-fixing double murder) and Francesco Pavlo Rissudo, were charged with aiding and abetting. Life imprisonment has been imposed and the appeal process is ongoing.

Collaborator Oreste Pagano was a business partner of Alfonso Caruana, an expatriate Cosa Nostra man who emigrated to Canada with a strong friendship in ‘Entrangeta’, considered one of the greatest criminal characters of the 1990s. Asked as an auxiliary witness, Pagano began by saying, “I will not cooperate if I do not have a security plan,” but President Klotta advised him that “there is no bargaining in court.” The prosecution, represented by Domenico Gozzo and Umberto De Giglio, pointed out that everything possible had been done from the legislature’s point of view, and that without the new announcements, a new defense plan would not have been possible. It was required by law. Minutes after closing this bracket, attorney Skosola raised some questions. Bagano of the ’38’ class who complains about serious health and economic problems – he “attended a wedding in Canada, here Alfonso Caruana told me:” It’s just like you, it’s looking for you for reasons you did not. And for killing a policeman along with his wife in an interesting situation. When asked by President Pacano he stated: “He was introduced to me as Catano Scoto”.