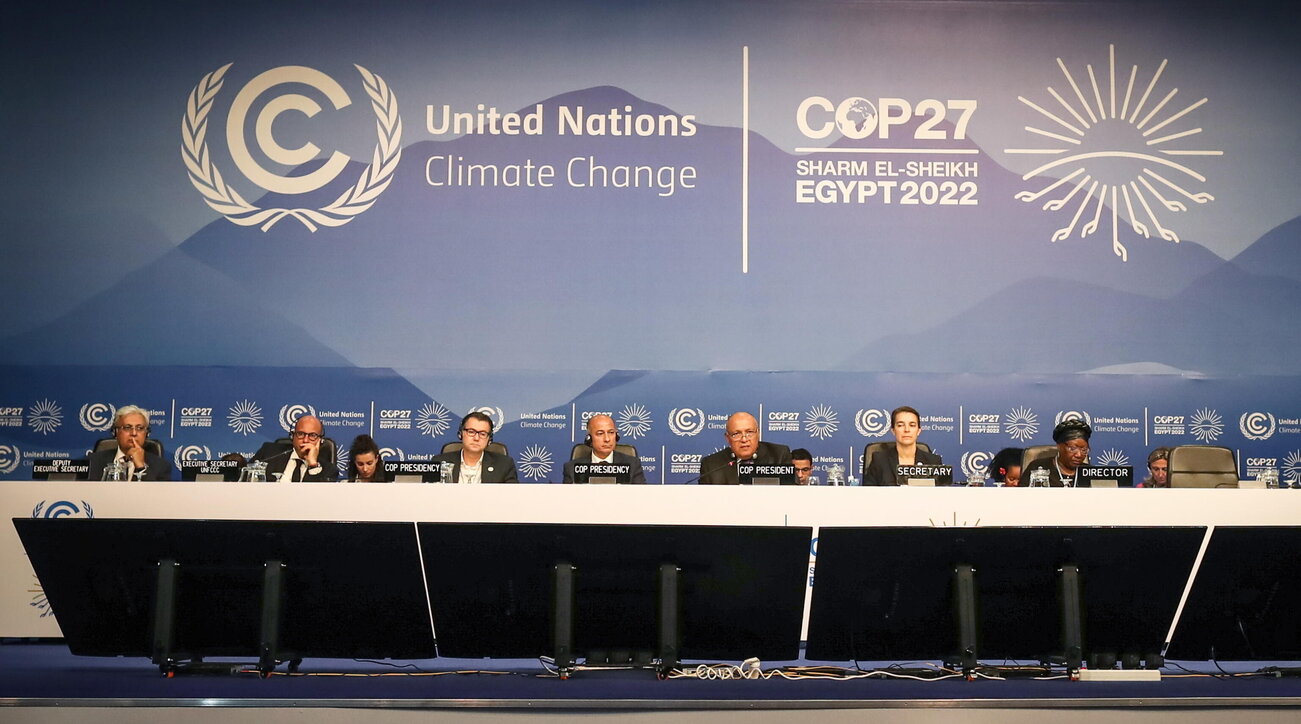 Fossil fuels – The final document also stresses the importance of shifting to renewable sources and calls for the removal of fossil fuel subsidies. But the document only calls for limiting, not eliminating, the production of coal-fired electricity with unabated emissions. Above all, it says nothing about reducing or eliminating the use of fossil fuels, as many countries have requested.

raise money – Regarding adaptation to global warming, the document calls for increasing funds and studying the possibility of doubling them (in Glasgow there was direct talk about doubling them). Cop27 believes that to achieve net zero emissions in 2050, it is necessary to invest up to 2030 $4000 billion annually in renewables and another $4-6000 billion in an emissions-based economy.

Fund to assist LDCs not yet established – The document notes “with great concern” that the $100 billion annually from 2020 provided for in the Paris Agreement to help the least advanced countries with climate policies has not yet been created. According to forecasts, it will not be talked about until 2023. The flow of climate finance to developing countries in the biennium 2019-2020 was 803 billion, 31-32% of what is needed to maintain 1.5 or 2 degrees.

fight the climate crisis – The document provides for the first time to establish a fund to compensate for losses and damages caused by climate change (loss and damage) in the most vulnerable countries. An early warning system for extreme weather events has also been planned in all countries of the world. COP27 recognizes the essential role of youth, women and indigenous communities in combating the climate crisis. However, protections for oceans and forests have been weakened, leading to the cancellation of high-level meetings that were scheduled for 2023.

EU disappointed by ‘lack of ambition’ – The European Union expressed “disappointment” at the “lack of ambition” in the final agreement on the roadmap to reduce carbon dioxide emissions. The Vice-President of the European Commission said: “What we have is not enough to constitute a step forward for the inhabitants of the planet. It does not bring enough additional efforts by the main polluters to increase and accelerate their emissions,” said the Vice-President of the European Commission. Frans Timmermans concludes the United Nations Climate Conference in Sharm El-Sheikh.

Guterres: “Cop27 did not address emissions cuts” – The Secretary-General of the United Nations, António Guterres, also appeared to be disappointed, saying in a message marking the closing of the 27th session of the Conference of the Parties: “We have to significantly reduce emissions now, and this is an issue that this Conference of the Parties has not addressed. A fund for losses and damage is necessary.” , but it is not a response to the climate crisis that is wiping a small island off the map, or turning an entire African country into a desert, and the world still needs a giant leap in climate ambition.The red line we are on should not cross the line that takes our planet beyond 1.5° percentage “.

WWF: “The Compensation Fund risks becoming an end of the world fund” – She added, “The summit took a positive step towards the Loss and Damage Fund, but failed to agree on more measures
Ambitious to cut emissions, the possibility of limiting global warming to 1.5°C may disappear, with disastrous consequences for the world. Loss and Damage Fund Risks
You become a fund for the end of the world.” The World Wildlife Fund confirmed this in a statement.