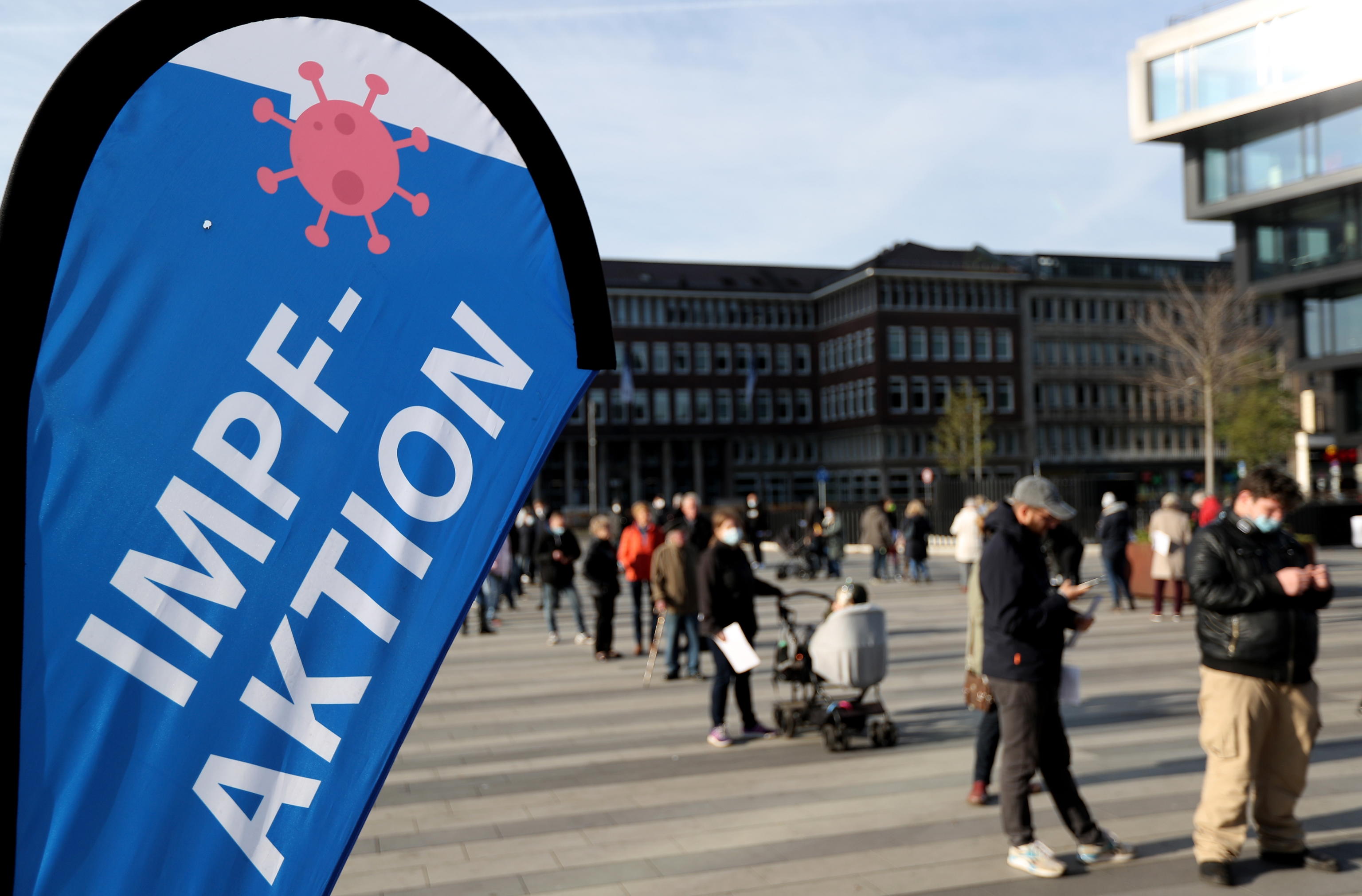 With an increase in infections from Corona Virus There is talk in Germany of restrictions and useful measures to contain the proliferation of infections. In the last few hours we learned that the country is preparing to take it back smart work For all those who have the opportunity to do their work from home, just as it happened in the first waves of the pandemic, when hospitals were struggling with the number of Covid patients outside the critical threshold, and so the state could not afford the new hospitalization costs. Berlin suspended the smart work procedure last July, at the beginning of the month. As has been learned, the text according to which employers must allow smart work “in the absence of a compelling reason to go to the office” is already contained in a bill that will be discussed in the coming days at the interstate summit. and Lander, before passing through Parliament. In all cases where the employee is unable to work from home, it will be necessary to show a certificate of vaccination or recovery from the virus, or a negative test.

A nationwide lockdown of unvaccinated people is also being considered

The numbers on infections and victims related to Covid do not bode well at the moment, also due to the low overall vaccination rate, which is around 67%. Cases have been multiplying rapidly since mid-October, and it is not yet clear when the fourth wave will reach its peak. According to data from the health agency of the Robert Koch Institute, with 289 cases per 100,000 people, the infection rate has reached a new level. The leaders of the three so-called traffic light parties, SPD, Verdi and Fdp, intend to tighten action against Covid and Close Unvaccinated across the country. “The next wave will overshadow all previous waves,” the state premier of Saxony said in an interview. Michael Kretschmer which has already independently adopted some of the most stringent restrictions being its region among the hardest hit.