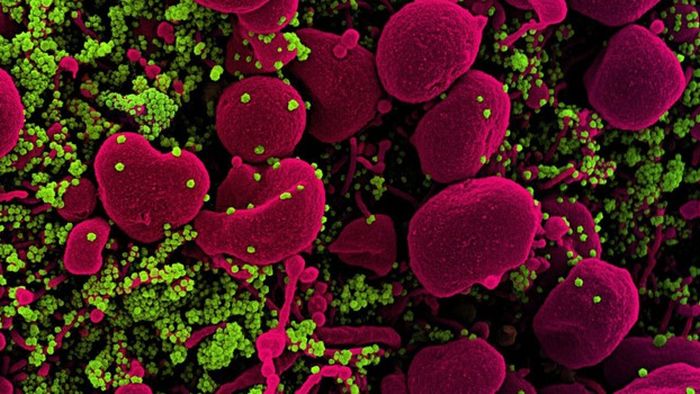 Suspicions focus on the XBB.1.5 variant of the SarsCoV2 virus, also known as Gryphon: this latest member of the Omicron family may be among the reasons for the increased spread of the Covid-19 epidemic in China, along with the launch of restrictive measures. This is just a hypothesis for now, but there are many coincidences, virologist Francesco Barcolo of the University of Salento tells ANSA. The same variant, one of the latest additions to the now vast Omicron variant family, appears to be in fact related to the recent increase in hospitalizations for Covid-19 in the US and in particular in New York, where the XBB. In the hospitalization rate for Covid, it is higher than the Covid wave in the summer of 2021, due to the delta variable.

“It is true that in China we have passed in a short time from a policy of severe restriction to a sudden opening, but it is also true that the population has received a vaccine, Sinovac, with an administration equivalent to 241 doses per 100 inhabitants, equal to that of the United Kingdom.” The vaccine was 66% effective in protecting against infection, 88% against hospitalization, 90% against severe forms of the disease, and 86% against death, according to data recently published in the New England Journal of Medicine. If the vaccine situation is not enough to explain the increase in the epidemic in China, even the end of the restrictions is not enough: “Something very important is happening, the number of deaths from Covid is uncontrollable and so far – notes Broccolo – it only hinted at the possibility of circulating one or more new variants ” .

There is no shortage of candidates, but at the moment attention is focused on XBB.1.5, which has been circulating in China since October and which was caused by the recombination of two other Omicron sub-variants: BJ.1 (BA.2.10.1.1 ) and BA 2.75 (BA.2.75.3.1.1.1). “A veritable swarm of variants is circulating, some of which represent convergent evolution, first of all the XBB which is rapidly replacing popular sub-variants, such as BQ.1 and BQ.1.1. To make it advance rapidly – notes the expert – will be a mutation, called F486P, which from That would allow it to escape from antibodies generated by Omicron 5 infection and by vaccines, including the bivalent mRNA vaccine and would also strengthen binding to the ACE2 receptor, i.e. the entry gate for the virus that is primarily found on the epithelial cells of the respiratory tract.”