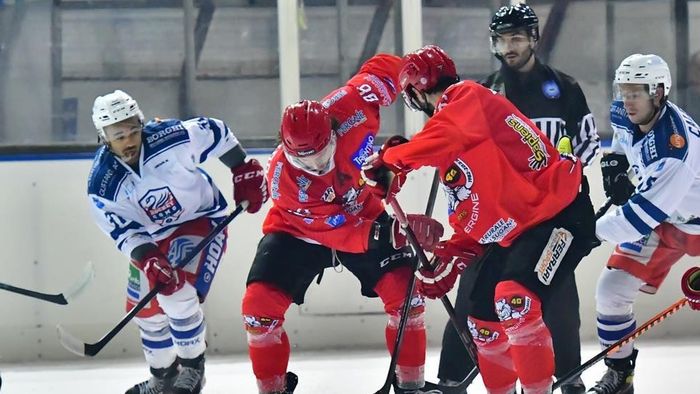 The blue and white team chose to play away more comfortably than in Valpellice. Friday go

It will be a derby with Chiavina. Hockey Como chose the opponent in the first round of the Italian Cup. The Biancoblo, seventh in the final standings of the first stage of the Italian Hockey League, had two options: Chiavenna, who competes in Division 1, and Valbles, ninth in the Championship of Serie B.

And the choice fell on Valchiavennas. The first leg takes place on Friday in Chiavenna at 7 pm, the second leg on January 3 in Casati. Speaking of the friendly building, President Massimo Tacchi expressed concern about the capacity, which had been reduced to 99 people. “It’s a derby and hockey has a lot of followers in Chiavenna, – explains the general manager. We seriously run the risk of having to disqualify many fans, with the limited number. We hope to find a solution.”

Almost forced to make a choice: for logistical reasons (a trip to Lombardy is always less demanding than a trip out of the region) and Valbles, even though it lags behind in the standings, is still a team in the same category. Chiavenna finished 2nd in Part 1 of Division 1 and is currently 3rd in the Main Round.

If Como Hockey passes the first round, he will meet the winner from Caldaro Gerdina in the quarterfinals (which will take place on January 11 and 17).